More than computer-based Internet penetration and broadband extension, the record growth of smartphones and the 4G network rollout made e-tailing popular even in secondary cities and towns across the country thanks to easy and quick access to information and data on products and services. 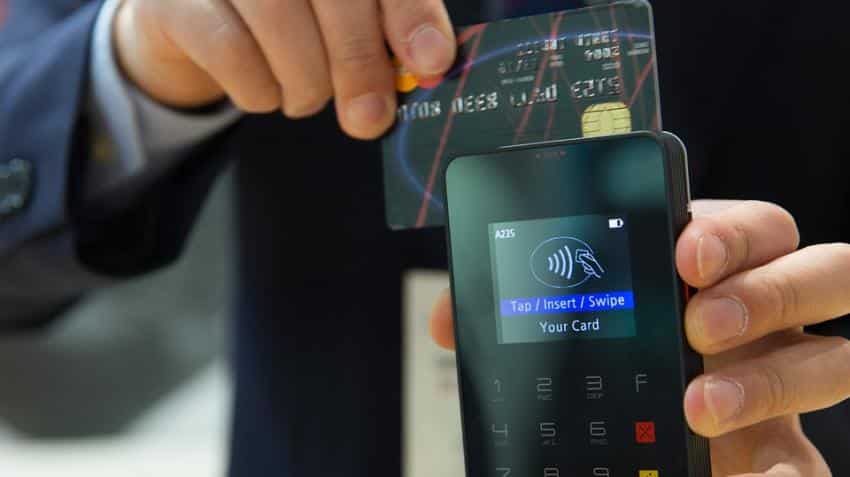 Adopting disruptive technology and riding on the Digital India bandwagon, the e-commerce sector has survived the slowdown in 2017 and benefited from the note ban, which spurred online transactions.

More than computer-based Internet penetration and broadband extension, the record growth of smartphones and the 4G network rollout made e-tailing popular even in secondary cities and towns across the country thanks to easy and quick access to information and data on products and services.

"In the growing e-commerce business, e-tailers like Flipkart, Amazon and Snapdeal have led the growth, with more customers shopping online than ever before in the digital space," a market analyst told IANS here.

"As commuting through heavy traffic and finding a place for parking becomes difficult, we are hard-pressed for time to shop offline. It`s easy and cheaper to order and get what we need -- and at discounted prices than relying on hard bargaining," said homemaker P. Susheela in the city`s southeast suburb.

Not to be left out, popular eateries like KFC, Pizza Hut, McDonald`s, SubWay and a host of Indian food joints have extended their services online, with dedicated portals for orders, payments and delivery on time.

"Growing consumerism, disposable incomes, changing lifestyles, extended work hours and social gatherings have made ordering food from outside common as it saves time and is made easier by multiple e-payments," the analyst said.

Though demonetisation disrupted the economy and caused hardship to millions of people using cash, the controversial move accelerated digital transactions and spawned a plethora of e-payment gateways.

Digital payments firm Paytm unveiled its e-commerce arm Paytm Mall in February and wooed customers to use its gateway for buying even offline through its omni-channel from retail chains like Big Bazaar, Spar, Hyper City and other supermarkets.

The Unified Payment Interface (UPI) of the National Payments Corporation of India (NPCI) also helped to spawn scores of state-run and private digital payment channels across the country and benefited e-commerce players in other sectors like B-2-B, B-2-C and government services.

Online payments were made more acceptable through state-run BHIM (Bharat Interface for Money) and Bharat QR code for scanning and paying.

"The increasing mobile and Internet usage, mobile-commerce sales, advanced shipping, multiple payment options and discounts have fuelled the growth of the e-commerce sector across the country," the study noted.

Online access to global brands and products across verticals have given an opportunity and choice for netizens to decide what and when to buy from home or office and commuting or travelling outside.

Increasing awareness on the benefits of online trading has also helped people opt for virtual shopping, selecting, ordering, transacting business in retail and other sectors like logistics, healthcare, education, procurement and a range of services like booking tickets for travelling or even watching films.

"The e-commerce retail market is estimated to be $12 billion in gross merchandise value (GMV) terms. Sales rose 40 per cent due to smart deals and huge discounts offered to lure consumers into online shopping," said a marketing research official.

Electronics continues to be the favourite in e-tailing, accounting for 47 per cent of e-sales, followed by apparel with 31 per cent e-sales.

According to a report by global professional services firm KPMG, online spending, including domestic and cross-border shopping, is set to grow 31 per cent annually to $136 billion by 2018.

Online travel agents have 70 per cent market share in the internet consumer segment, while the remaining 30 per cent is contributed by e-tailing, fashion, furniture, grocery, hotel, food tech, cab aggregators, education technology and alternative lending among others.