This is the highest ever sale monthly sales e-tailers achieved highest over the course of the festive month 2017. It saw 45% higher sales than the festive period last year. 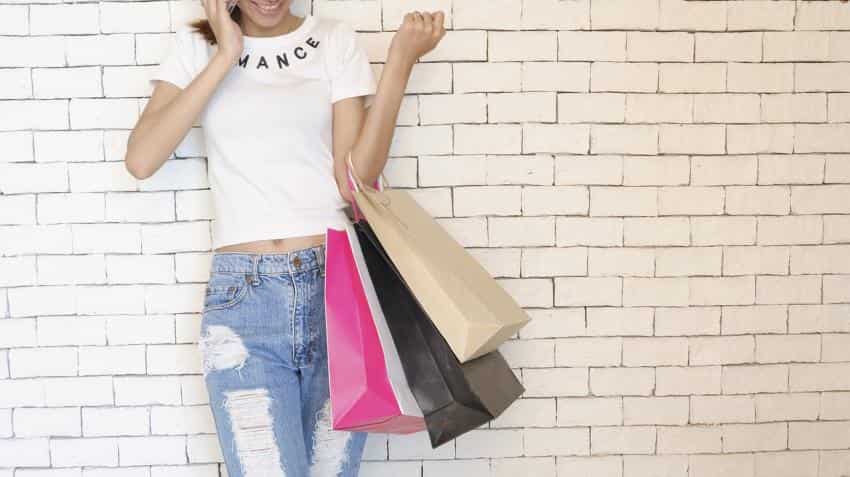 The e-commerce or e-tailing industry generated a massive Rs 19,000 crore or $3.2 billion sales during the festive period from September 20, 2017 to October 19, 2017. This is the highest ever sale monthly sales e-tailers achieved highest over the course of the festive month 2017, according to a RedSeer Consulting report.

The festive period in 2017 comprised mainly of three mega sale events, along with the rest of the business on usual days in between.

The report estimates that the first sale period starting September 20 – 24, 2017 during the festive season generated sales worth $1.5 billion (about Rs 9,750 crore).

The third mega sale event was from the week starting October 14 onwards and generated sales worth about $600 million (about Rs 3,900 crore). This the report said was driven by strong sales of electronic devices and appliances.

This had seen all the e-commerce companies participate. This included Flipkart's Big Diwali sale during October 14-17, Amazon's Great Indian Festival Sale on the same dates and Snapdeal's Unbox Diwali Sale from October 13-16.

The business during the non-sale days in between September 20 to October 19 had generated sales worth about $500 million (about Rs 3,250 crore) by the industry.

The key drivers of strong sales performance in 2017 sales period was due to the higher than ever awareness of sales amongst the online population. This it said was due to Reliance Jio driving the increase in the total population willing to shop online because of its high internet speeds.

The second driver was better and more targeted selection and offers compared to the 2016 e-commerce sales.

“With high number of exclusives and affordability schemes like EMIs and exchange or buyback offers it further accelerating demand,” the report said.

The improved shopping and delivery experience also helped in increase the sales during this festive period. The delivery network has been ramped of e-commerce companies since last year, allowing for faster than ever deliveries.

“It is to be noted that due to the above reasons, there have been limited cases of shopper fatigue inspite of frequent sales events. As many usually shoppers have shifted their buying to online, attracted by the offers and greater than ever convenience of shopping,” said the report.

The RedSeer Consulting methodology for the research includes over 9,000 consumer surveys, over 1,000 seller interactions, tie-ups with deals websites for scraping of over 1,00,000 online data points and broader interactions with 3P logistics ecosystem.

Did Flipkart's Big Billion Day win round one in festive sales battle with Amazon?

Amazon gets ahead of Flipkart, Snapdeal in festive sales