We hope to have an effective, productive dialogue as it relates to future changes that happen 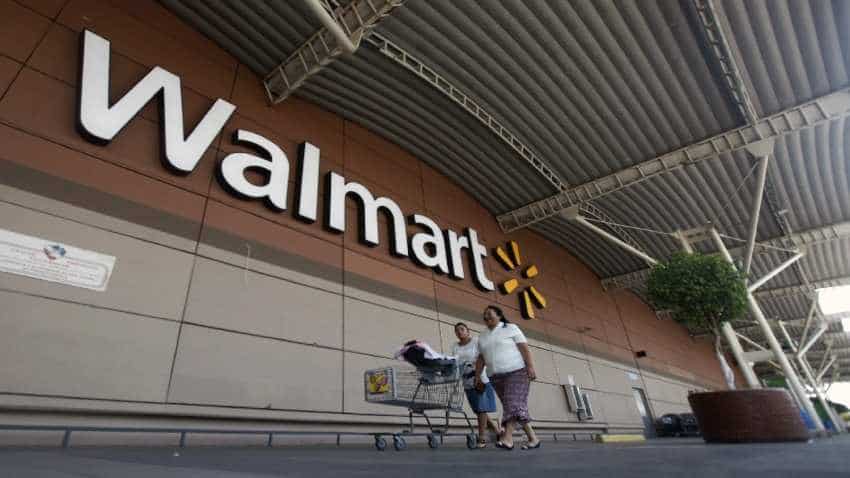 US retail major Walmart said it is "disappointed" with recent changes in FDI policy for e-commerce firms in the country, and hopes for a collaborative regulatory process going forward which results in a level-playing field. The Bentonville-based retailing major, which invested USD 16 billion in Flipkart, said the changes in foreign direct investment (FDI) norms it has not shaken its confidence and excitement about the Indian market, and it remains optimistic about e-commerce opportunity in the country.

Tightening norms for e-commerce firms having foreign investment, the government, from February 1, barred online marketplaces like Flipkart and Amazon from selling products of companies where they hold stakes and banned exclusive marketing arrangements that could influence product price."In India, we remain optimistic about the e-commerce opportunity, given the size of the market, the low penetration of e-commerce in the retail channel, and the pace at which it's growing," Walmart, Inc. President, Chief Executive Officer, and Director C Douglas McMillon told analysts in an earnings call.

Talking about regulatory changes, McMillan said: "the things that have happened have been disappointing in some ways, but they haven't shaken our confidence and excitement about what this is going to mean to the company long term".

"And this isn't a story about one quarter or even one year. We hope to have an effective, productive dialogue as it relates to future changes that happen. But in terms of how the business has behaved, it's in line with what we thought it would be," he added.McMillan said the company hoped for a collaborative regulatory process going forward "which results in a level playing field".

"In the future, we hope to work with the government for pro-growth policies that can allow this nascent industry and the domestic manufacturers, farmers, and suppliers that benefit from it to develop and prosper," he added.

On a question whether the recent regulatory changes will influence Walmart's investment posture in India, he said: "All the reasons we cited for going into India and acquiring Flipkart, when you look at the continued e-commerce growth in India, the size of the market, the growing middle class, all those things are still as true today as they were six months ago.

So the reasons we're excited about the market are still there".

Regarding Flipkart business, Walmart, Inc Chief Financial Officer, and Executive Vice President Brett M Biggs said there'll be some additional costs to comply with the new regulations, but we don't currently believe there will be a significant enough to impact to total company guidance for the year.