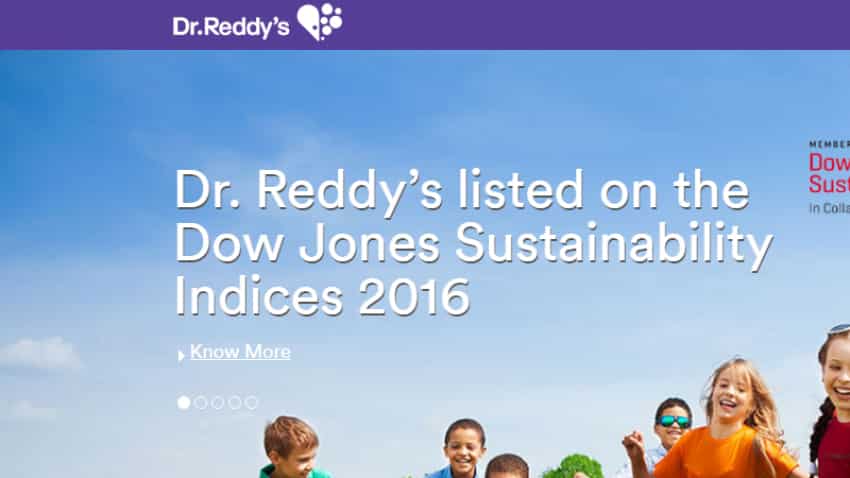 Dr Reddy's Laboratories today reported a decline of 60.12 per cent in consolidated net profit for the September quarter at Rs 308.9 crore, mainly because of drop in sales in Venezuela and North America.

The company had posted a net profit of Rs 774.7 crore in the July-September quarter of the previous fiscal, Dr Reddy's Laboratories (DRL) said in a filing to BSE.

DRL's total income from operation on consolidated basis was down 10.05 per cent to Rs 3,616.3 crore as against Rs 4,020.7 crore in the corresponding quarter last fiscal.

"All major businesses have shown sequential improvement over the previous quarter with revenues up 11 per cent and EBITDA 61 per cent. We have made progress on remediation efforts and continue to work on addressing concerns of the regulator," DRL's Co-chairman and CEO G V Prasad said.

"Gross profit margin declined by 56 per cent ... Primarily on account of lower sales due to increased competitive intensity in some of our key molecules in the US," the company said.

"Revenues from global generic segment was at Rs 29 billion, year-on-year decline of 12 per cent; decrease primarily on account of lower contribution from North America and loss of sales from Venezuela," it added.

In first half of the current fiscal, DRL's consolidated standalone net profit was down 67.48 per cent to Rs 462.4 crore as against Rs 1,422.2 crore in the six-month period a year ago.