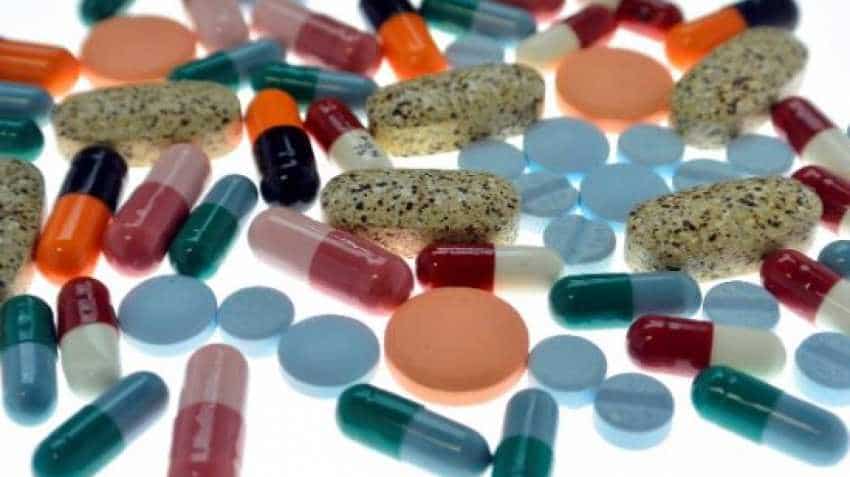 Pharma major Dr Reddy's Laboratories (DRL) on Monday reported a handsome 45.31 per cent growth in net profit for the first quarter ended June. The company posted a net profit of Rs 662.8 crore during the quarter in consideration, against Rs 456.1 crore in the corresponding period of 2018-19. The rise in net profit was mainly due to Rs 350 crore received from Celgene, pursuant to a settlement agreement related to Revlimid brand capsules in Canada.

The Hyderabad-based company earned Rs 3,843.5 crore revenue during the quarter in, recording a growth of three per cent over Rs 3,720.7 crore during the corresponding period of previous fiscal. Among the various segments, global generics revenue grew by eight percent to Rs 3,298.2 crore. It contributed little over 80 per cent to total income and the growth was mainly driven by emerging markets, India and Europe.

"This quarter we grew most of our key markets and hope to continue this momentum with a sharper focus on performance. We will continue our journey of operational excellence, cost leadership and innovation across our businesses," said DRL Co-chairman and Chief Executive G.V. Prasad.

In terms of geographies, North America continues to be the biggest contributor to the revenues at 42 per cent at Rs 1630 crore. The year-on-year growth from the region was three per cent and sequential growth nine per cent.

"The growth was driven by contribution from new products and increase in volumes, partly offset by price erosion and adverse foreign exchange movement," the company said.

Revenues from emerging markets at Rs 730 crore grew 10 per cent year-on-year. Revenues from India at Rs 700 crore, grew by 15 per cent. This was driven by volume traction and improved realizations in base business and new product launches.

Pharmaceutical Services and Active Ingredients (PSAI) revenues dropped 16 per cent to Rs 450 crore year-on-year due to decline in sales volume of certain products. The company announced that Chief Operating Officer (COO) will be elevated as Chief Executive Officer (CEO) from August 1. G.V. Prasad will continue as the Co-Chairman and Managing Director and Erez Israeli will continue to report to him.