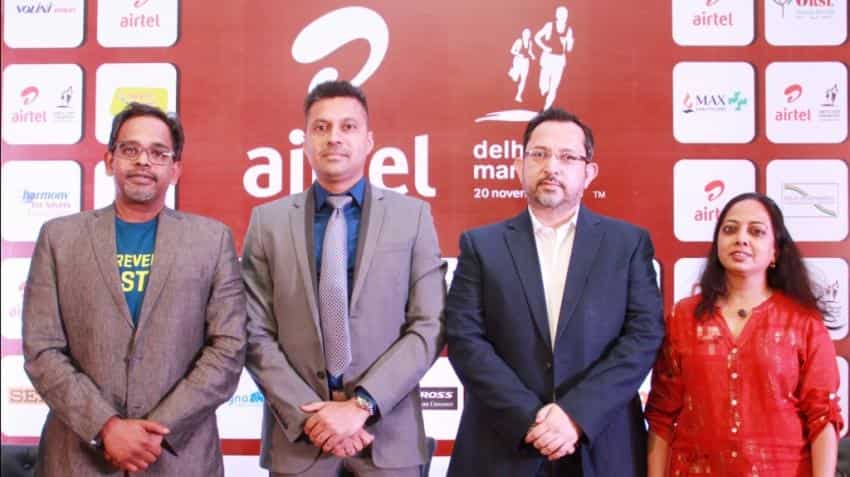 India’s telecom major, Bharti Airtel on Thursday said that it doubled its mobile network deployment over the past two years.

“In one of the largest network rollouts globally (Airtel) deployed 180,000 mobile sites in the last two years, which is same as total sites deployed in the first 20 years of operations,” the company said.

The company said the doubling of network was part of the objective of building a ‘future ready network,’ and entailed an investment of Rs 60,000 crore.

“In November 2015, Airtel launched Project Leap, its nationwide network transformation program to build a future ready network. The Company has committed an investment of Rs 60,000 crores over three years under this program,” Airtel said.

Airtel claimed to offer 4G and 3G coverage in 22 circles in India.

“This deployment has been supported by addition of 14,500+ KM of fibre to Airtel’s national fibre backbone along with 3666 new fibre POP nodes,” the company added.

The company was rated as having offered the widest mobile network coverage by travel app RailYatri.

Commenting on this achievement Abhay Savargaonkar, Director- Networks, Bharti Airtel said, “This deployment will leverage our spectrum capacity and is yet another benchmark by Airtel in execution excellence. We are now in a position to ramp up future capacity on this network very quickly, giving us unmatched reach and agility.”