In 2017, BSNL had sent a board proposal seeking 5MHz spectrum in the 2100 MHz band, which it wanted to partly fund by offering additional equity to the government. 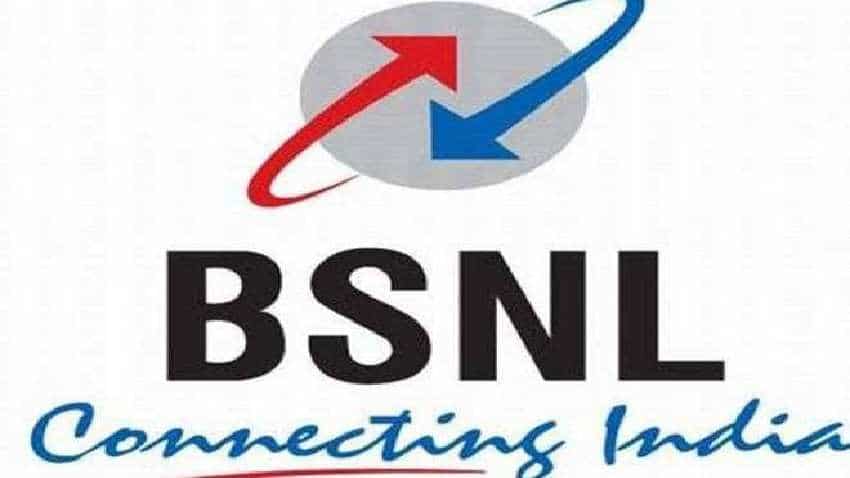 The total cost as per BSNL estimates would be Rs 9,600 crore. PTI

The Department of Telecommunications (DoT) is finalising plans for allocating 5 Mhz of 4G spectrum to BSNL shortly on 2100 Mhz band. Ahead of allocations, the department has asked the PSU to submit a plan of action on 4G service roll-out preparedness including equipment procurement and the means to fund the network upgrade."We will allot BSNL some (5 Mhz) spectrum for 4G service and for that we have asked the company to submit a report of their 4G preparedness and how they plan to procure equipment for that. We also want to know the source of their funding for the capex arising out of the 4G network expansion so that the funds allocated through the spectrum could be best utilized," a senior DoT official said.

The official added that the allocation of spectrum to BSNL has an opportunity cost as, had that been auctioned to private telcos, the government could have earned revenues.

"But we have to support the PSUs. At the same time we will monitor their planning and equipment and pre launch preparedness as well," the official said.

The official also said that while both BSNL and MTNL would be allocated the 4G spectrum simultaneously, these queries have been sent to BSNL only and not to MTNL.

As per BSNL Board proposal, the cost of this spectrum is in the range of Rs 11,000 crore.

In 2017, BSNL had sent a board proposal seeking 5MHz spectrum in the 2100 MHz band, which it wanted to partly fund by offering additional equity to the government.

The acquisition of additional spectrum in the 2100 MHz band is almost life saving for BSNL for all-India rollout of 4G services through the Long Term Evolution route to match competition. BSNL and MTNL`s 4G spectrum allocation through the equity route and government funding has faced opposition from the Finance Ministry and Niti Aayog who see no return on this investment.

The DoT monitoring and demand for an action plan report are aimed at ensuring that the funds are fully optimised to ensure revenue returns to the government.

Another source said the government may follow the IIM report while allocating 4G spectrum to BSNL. The report had proposed that 5 Mhz of spectrum in 2100 MHz band as 4G spectrum should be allocated to BSNL immediately but only for a limited 5-year period.

This may require around Rs 1,875 crore of license fee payment for 5 years. This can be financed by either equity injection from the government or by borrowing the same with guarantee from the government, given the financial condition of BSNL.

The report suggested that the government should pose conditions on BSNL while allocating the spectrum that BSNL should get into aggressive tower sharing and leasing agreements with other telecom service providers to reduce the expenditure of rolling out 4G services by BSNL. Instead of Rs 11,000 crore asked for by BSNL to roll out 4G services, BSNL might be asked to re-examine the proposed capital expenditure with tower-sharing and managed-services model.

The total cost as per BSNL estimates would be Rs 9,600 crore.

BSNL expects to pay half of this amount through equity route (by issuing additional shares to the government) if allowed, and the rest through revenue generated from business.