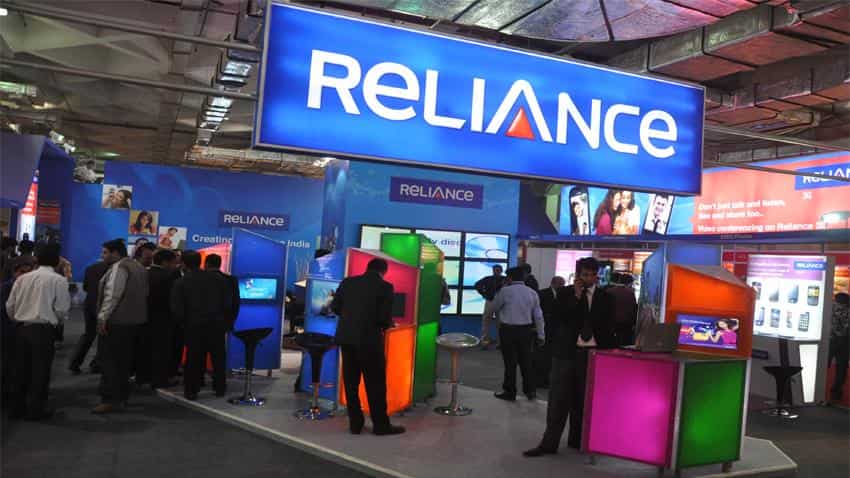 72 million and counting: Jio continues to push up shares of Reliance Industries

"We wish to inform that Department of Telecommunications (DoT) has taken on record 800 Mhz spectrum sharing in seven circles of the company and two circles of Reliance Telecom Limited (RTL), a wholly-owned subsidiary of Reliance Jio Infocomm Ltd (RJIL) on 21st April 2016," Reliance Communications said in a regulatory filing.

The spectrum sharing deal will allow Anil Ambani-led RCom and Mukesh Ambani's RJio to offer 4G services on 10 MHz block in 800 Mhz band, which is considered as the most efficient frequency available for high-speed mobile services.

From ITU standards, a 10 Mhz block can provide up to 80 Mbps speed and with 800 Mhz spectrum advantage, this can deliver an internet faster than many wire-line broadbands and wi-fi services at a much lower cost.

RCom has plans to start 4G services from May 4.

The approval paves the way for similar arrangements in the remaining 13 circles as well, where Reliance Jio (RJio) will be acquiring spectrum from RCom through spectrum trading.

The DoT in February had approved sharing of active infrastructure like antenna used for transmitting mobile signals in February.

RCom will trade CDMA grade spectrum in 800 MHz bands in nine service areas where Jio doesn't have radiowaves. In 17 circles, the two companies have signed a spectrum sharing agreement.

A liberalised spectrum allows telecom operators to use any technology to deliver mobile services like 3G and 4G. Besides, they will be able to introduce new technologies and share and trade it with other operators for its efficient use.

The Cabinet had earlier cleared liberalisation of a spectrum -- allocated without auction to telecom companies -- at Telecom Regulatory Authority of India (TRAI) recommended prices with the balance being collected after deriving market rate through bidding.

The decision will enable RCom further liberalise spectrum in four telecom circles, where auction determined price is not available for Rs 1,300 crore. These circles are Kerala, Karnataka, Rajasthan and Tamil Nadu.

72 million and counting: Jio continues to push up shares of Reliance Industries