Rural economy seems to be gaining momentum on account of increase in minimum support prices, farm loan waiver, 7th pay commission, as well as normal monsoon in most part of India. 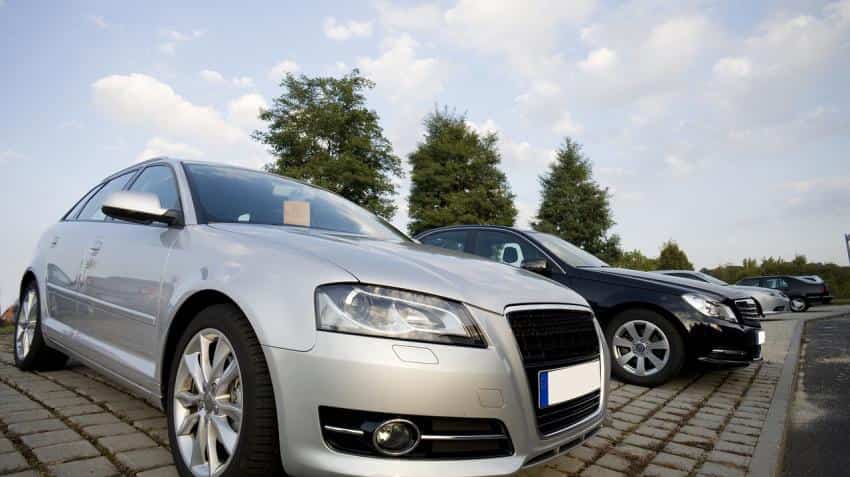 The domestic passenger vehicle sales growth is expected to grow by 9-10% during FY18 and is expected to maintain a 9-11% compound annual growth rate over the next five fiscals, according to an ICRA report.

The report said that the growth trend was in line with its earlier estimate where it anticipated inventory re-stocking as well as favourable macros to support healthy wholesale dispatches. Rural economy seems to be gaining momentum on account of increase in minimum support prices, farm loan waiver, 7th pay commission, as well as normal monsoon in most part of India.

Subrata Ray, Senior Group Vice-President, Corporate Sector ratings, ICRA, “Overall macroeconomic indicators remain favourable with GDP growth rate expected to accelerate in H2FY2018 and rural income also projected to recover in the backdrop of normal monsoon in most region of India. Also, cost of car ownership continues to moderate on account of falling interest rate and moderate fuel prices. Given the low penetration levels in the country, the long-term prospects of the industry remains favourable. We expect domestic PV sales growth to grow by 9%-10% during FY2018 and we maintain a 9%-11% CAGR estimate over the next five fiscals. Growth rate could accelerate further by 100-150 basis points in case of speedier recovery in economic activity.”

Barring exception of few players, the automobile industry’s profitability metrics are unlikely to witness material improvement in the near term, despite improved prospects of sales volume growth in view of (a) need for expenses towards new product development, (b) increase in employee expenses and (c) likely sustenance of discounts-led sales push resulting from restricted pricing power in the wake of intense competition.

Also, recent trend of rising commodity prices will keep profitability margin of OEMs under check in the near to medium term. The market share in the domestic PV segment is expected to remain concentrated over the medium term, with the top five players constituting over 80% of the overall market.

This implies that profitability pressures on the relatively low volume players may be even higher, resulting in sustained dependence on external financing to fund losses and capital expenditure requirements.

I was waiting for this, says Pandya after 21-ball 60

US welcomes India's rise as a leading regional and global power

US election 2020: Four in ten supporters of Biden, Trump would not accept election defeat