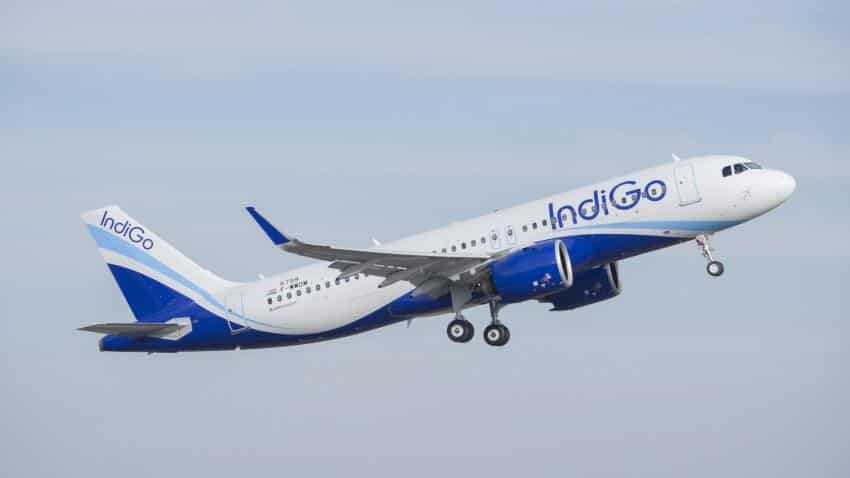 DGCA seeks details of rise in fares from airlines 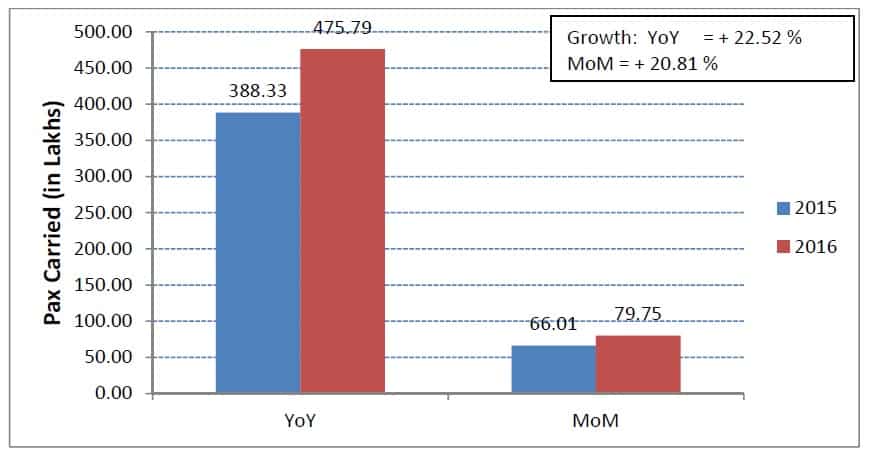 The passenger growth of Air India has been 12.73%, while of private carriers has been 24.49% in comparison to the same period last year.

The passenger load factor of most airlines had declined from May to June. Only AirAsia India, Air Pegasus and Trujet saw a minor increase in their passenger load. The reason for this is the end of the tourist season, according to the Ministry of Civil Aviation. 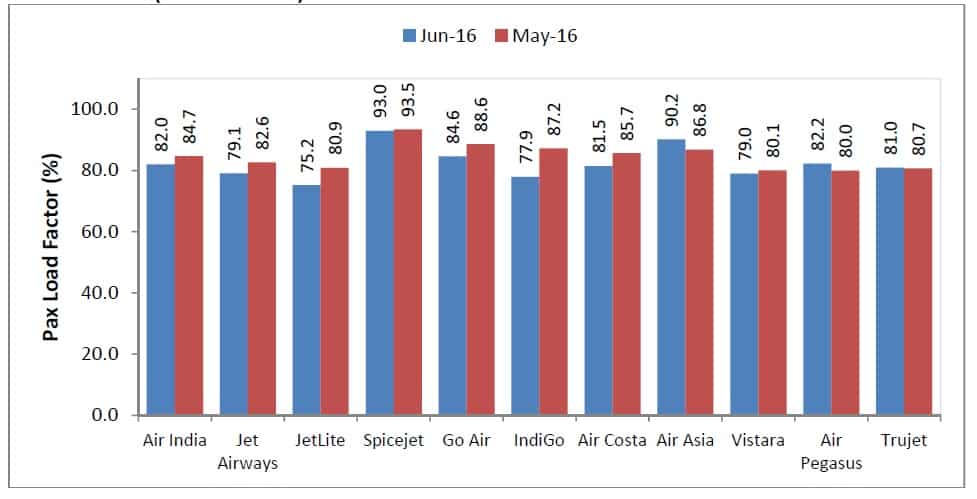 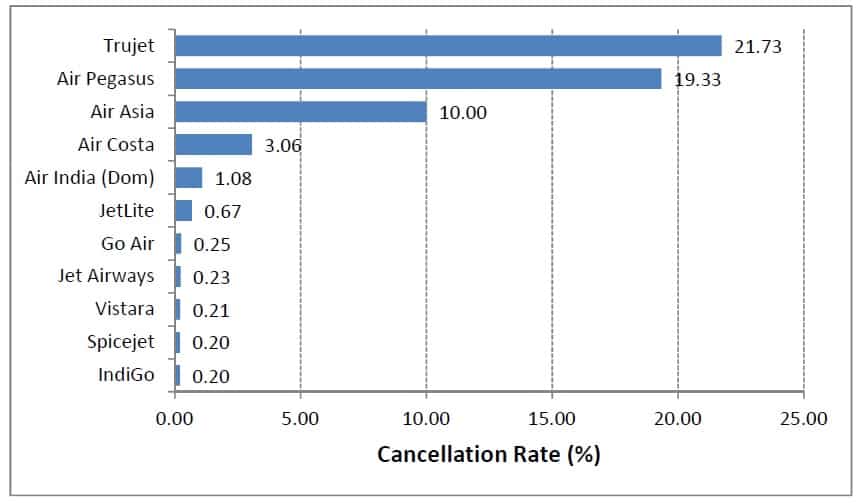 Technical issues were the main reason for cancellations among domestic air carriers. 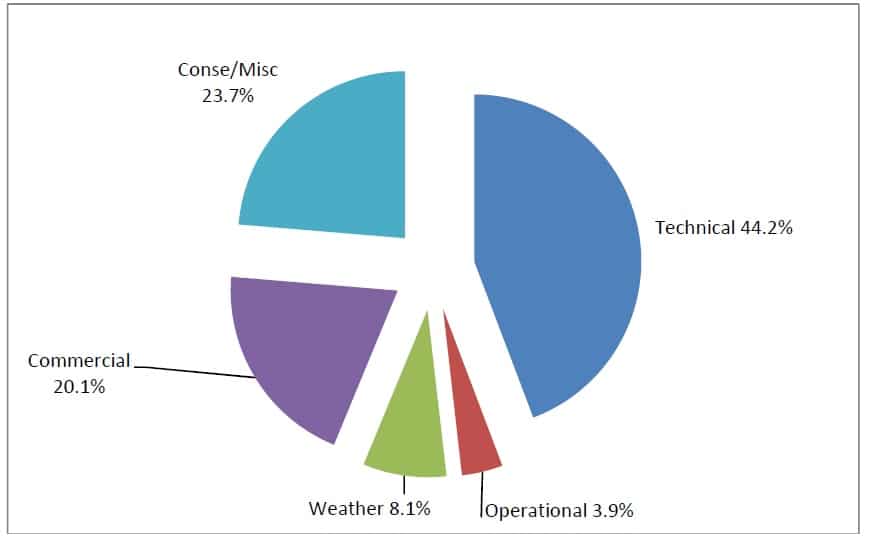 However, Air India had the highest number of customer complaints registered against it during June 2016. During June 2016, a total of 788 passenger related complaints had been received by the scheduled domestic airlines. The number of complaints per 10,000 passengers carried for the month of June 2016 has been 1.0. 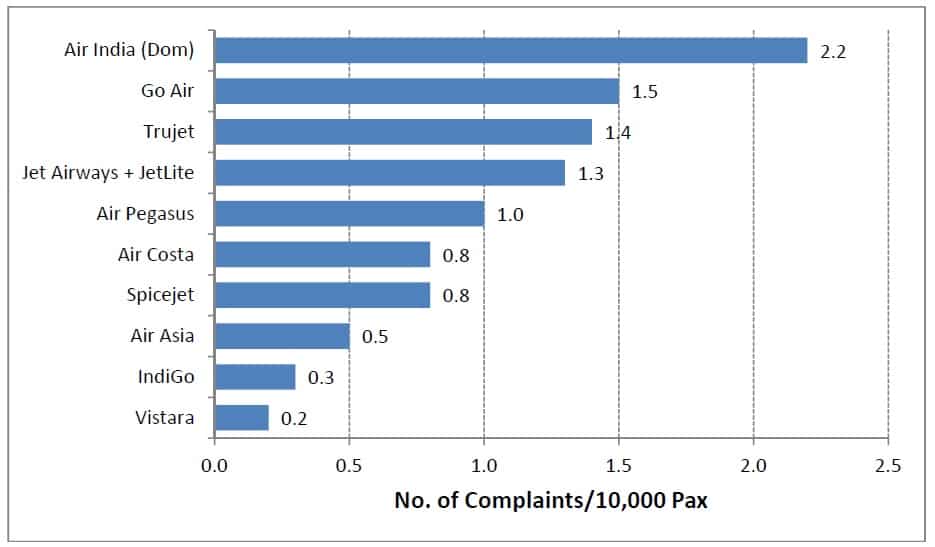 Customer service topped the reason for the complaints against domestic airlines, followed by flight problems and loss of baggage. 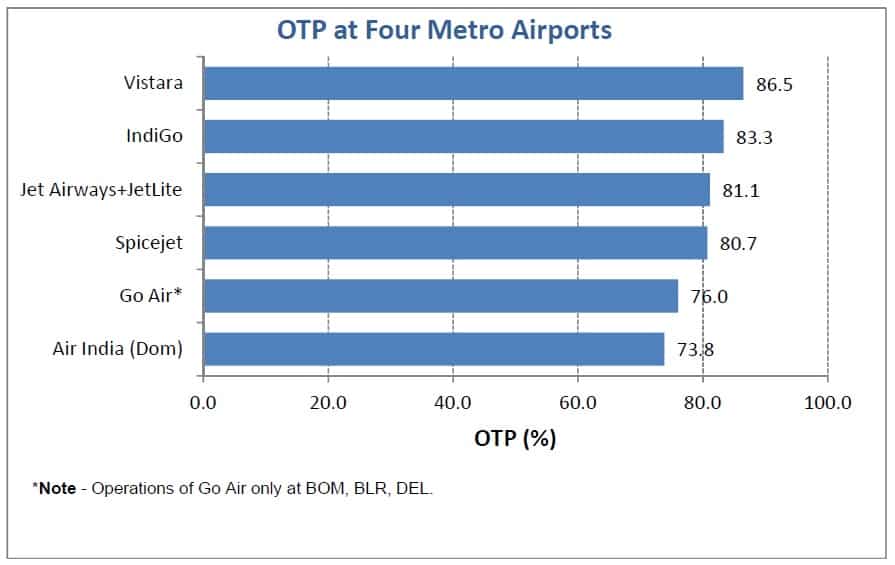 Jet Airways earned the highest percentage of revenue in the highest fare bucket at 6.18% in June from 3.93% in May from its Delhi to Leh airport flights.

DGCA seeks details of rise in fares from airlines