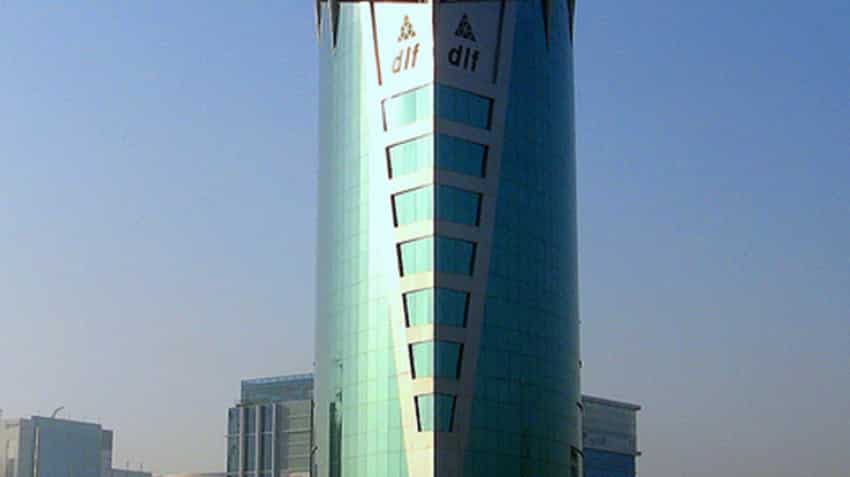 Delhi Land & Finance (DLF) real estate company has topped the charts on the ‘Most Reputed Real Estate list,’ with eight brands from Mumbai that featured in the top 10.

The report by BlueBytes and TRA stated, “In the period from 15 August, 2015 to 15 August, 2016, Gurgaon-based DLF had a high Visibility Score coupled with a high Respect Score, moving it to the number one spot in the Reputation analysis.”

DLF has received 22.49% media coverage with about 15% neutral coverage.

The report said that DLF had the strongest media presence, especially over Print Media even though majority of its coverage was related to negative publicity.

Mumbai-based Godrej Properties followed second with a total media coverage of 9% of the industry and a brand rep score which was 95% lower than DLF (11,61,957).

A total of eight Real Estate developers from Mumbai featured among the top 10 in the Most Reputed Real Estate Brands list.

While the report stated that Prestige Estates was the only company from the ‘Garden state’ of Bangalore to make the list of top ten.

A total of 57 Real Estate brands were listed in the India’s Most Reputed Real Estate Brands report, which saw 28 brands from Mumbai, 14 from Delhi, 10 from Bangalore, 3 from Pune, and 1 each from Chennai and Hyderabad.

The study conducted saw the coverage of all real estate brands in popular English and Hindi print media newspapers and magazines across nine cities in India.

DLF gets Rs 235 crore notice: Why investors must not panic after Noida Authority action