Infusion of capital by promoters will lead to increase in promoters' stake in DLF to more than 75 per cent. So, the company plans to launch a QIP to maintain the minimum public shareholding limit of 25 per cent. 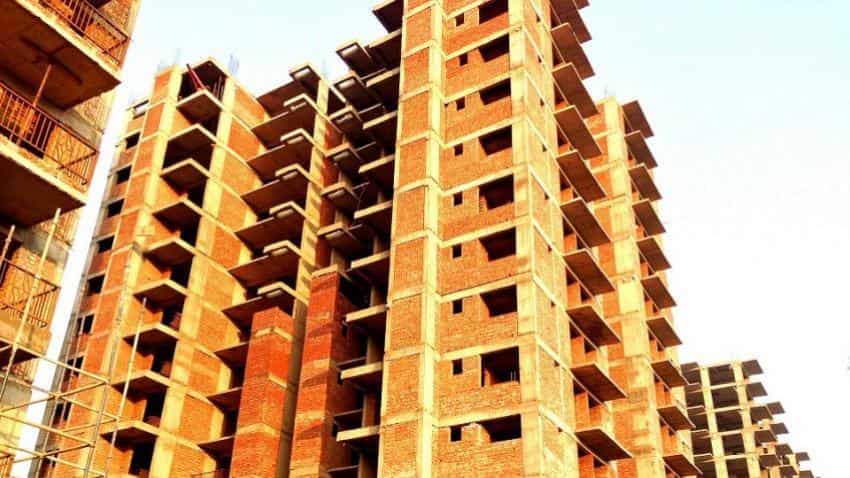 India's largest realty firm DLF plans to raise around Rs 3,500 crore through sale of shares to institutional investors and the proceeds will be used to cut its net debt.

A board meeting has been called on December 1 to approve the proposals to issue shares through qualified institutional placement (QIP) and warrants or debentures to promoters.

DLF is required to launch QIP and also issue of warrants or debentures because of proposed infusion of about Rs 10,500 crore by promoters into the company.

Infusion of capital by promoters will lead to increase in promoters' stake in DLF to more than 75 per cent. So, the company plans to launch a QIP to maintain the minimum public shareholding limit of 25 per cent.

In a regulatory filing,?DLF informed that board?and audit committee will meet on December 1, 2017 to consider and approve proposal of "issuance of warrants and/or compulsorily convertible debentures on preferential basis" to promoters.

The board will consider and approve proposal of "issuance of equity shares?under Qualified Institutions Placement (QIP)" and?increase in authorised share capital of the company.

According to sources, the size of QIP issue is likely to be Rs 3,500 crore and above.

This deal included sale of 33.34 per cent stake in DCCDL to Singapore's sovereign wealth fund GIC for Rs 8,900 crore and buyback of remaining shares worth Rs 3,000 crore?by DCCDL.

Promoters will infuse the net proceeds from this deal, estimated at about Rs 10,500 crore into DLF.

DLF expects to raise another Rs 3,500 crore from proposed QIP, taking the total likely infusion in the company to Rs 14,000 crore.

It will use this fund to reduce net debt, which has surged to nearly Rs 27,000 crore because of huge demand slowdown in the real estate sector since last many years.

Post GIC deal, DLF stake in DCCDL, which holds bulk of the commercial assets with annual rental income of over Rs 2,500 crore,?will increase from 60 per cent to 66.66 per cent.

"We are hopeful of concluding this deal and subsequent infusion of funds into DLF within this fiscal," DLF's Senior Executive Director (Finance) Saurabh Chawla had said recently.

The promoters will receive the proceeds this calendar year and will infuse funds into DLF by February 2018, he had said.

The deal has already been approved by DLF's public shareholders as well as fair trade regulator Competition Commission of India (CCI).