DLF is in talks with private equity players to raise funds for the development of a commercial property on  11.76 acre  land in Gurugram that it recently bought for about Rs 1,600 crore, a senior company official said today. 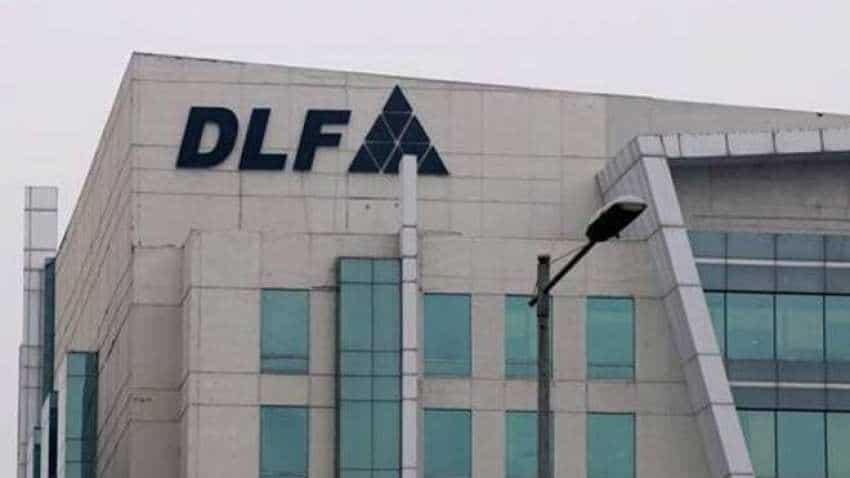 Realty major DLF is in talks with private equity players to raise funds for the development of a commercial property on 11.76 acre land in Gurugram that it recently bought for about Rs 1,600 crore, a senior company official said today. India's largest realty firm could dilute up to 50 per cent stake in this 2.5 million sq ft commercial project, DLF's CFO Saurabh Chawla said.

In February this year, DLF had bought this land for Rs 1,496 crore in an e-auction conducted by the Haryana State Industrial and Infrastructure Development Corporation (HSIIDC). After including the stamp duty, the total cost to purchase this land came to about Rs 1,600 crore. "We bought this land in Gurugram as it was close to DLF Cyber City and was strategic for the company. Now, we are looking for a partner for development of this project," Chawla told PTI.

He said the company is in talks with many private equity funds and expects to close this deal by September. Chawla, however, declined to name the private equity players with whom discussions were taking place and also the amount the company was looking to raise for this project."This deal would be similar in nature as we did with investment firm GIC for housing projects in Delhi," he added. In September 2015, Singapore's sovereign wealth fund GIC had invested about Rs 2,000 crore in DLFs two housing projects in the national capital.

DLF is a leading developer of commercial properties in the country and has more than 30 million sq ft of rental assets, mostly office space, which it owns directly as well as through JV with GIC. It's promoters had in December last year sold 33.34 per cent stake in DLF Cyber City Developers Ltd (DCCDL) to GIC for Rs 9,000 crore. DLF holds 66.66 per cent stake in the DCCDL, which holds bulk of its commercial assets.

DLF said in a presentation that it would build commercial products for sale either to retail customers (B2C) or to DCCDL as investment properties (B2B). It also has the flexibility to hold the property as investment property earning lease rentals. DCCDL group currently owns and operates a pan-India portfolio of about 27 million sq ft, which is slated to grow more than double in the next 10 years.

"DCCDL shall act as a 'Business Trust' ? not only will it build its own investment properties (about 25 million sq ft potential embedded in the JV) but shall also have the ability to purchase investment properties, at FMV, being developed by DLF or third parties," the presentation said. Yesterday, DLF reported a 56 per cent increase in its consolidated net profit at Rs 172.77 crore for the first quarter of this fiscal. Its net profit stood at Rs 110.70 crore in the year-ago period.

Total income, however, declined to Rs 1,657.67 crore during April-June this fiscal from Rs 2,211.24 crore in the corresponding period of the previous year.