Dixon Technologies debuts at 54% premium; shares up 67% from issue price 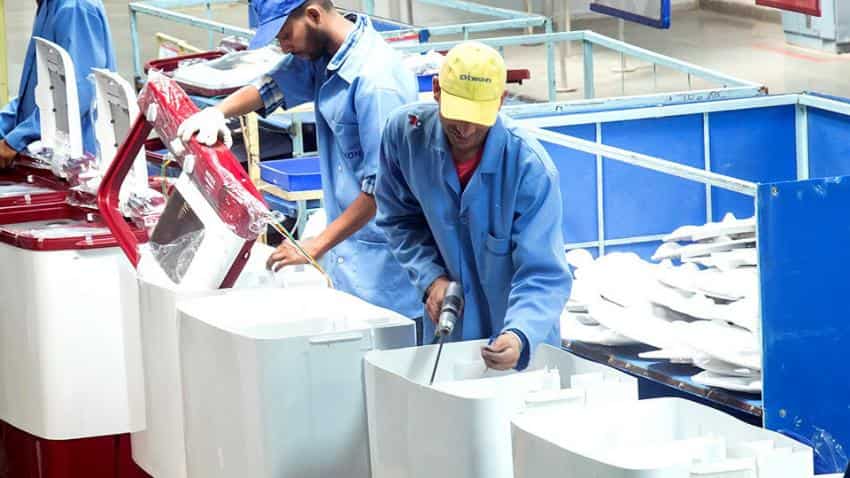 After receiving overwhelming response during initial public offer (IPO), Dixon Technologies made stellar debut on bourses on Monday. The stocks opened at Rs 2725 per piece, up 54% from its issue price of Rs 1766.

According to research reports, net proceeds of the issue was expected to be utilized for repayment of debt, setting up a unit for manufacturing of LED TVs at Tirupati facility, enhancement of backward integration capabilities, upgradation of the IT infrastructure and general corporate purposes.

Before the IPO, recomming for subscription, Rahul Gajare and Dhirendra Tiwari analysts at Antique Stock Broking had said, “Outlook for Dixon appears bright as the Indian consumer durables market is expected to see strong growth with 17% CAGR between FY16-20 on the back of (1) low penetration levels, (2) easy financing schemes and (3) expansion of delivery models, including ecommerce.”

Similarly, Dhiral Shah analysts at Asit C. Mehta Investment Intermediates had said, “ At the upper price band of Rs 1766/-, the company’s stock trades at 38.6x its FY17 EPS of Rs. 45.86/-, which is priced. Hence, we recommend to SUBSCRIBE the issue from a long-term perspective.”