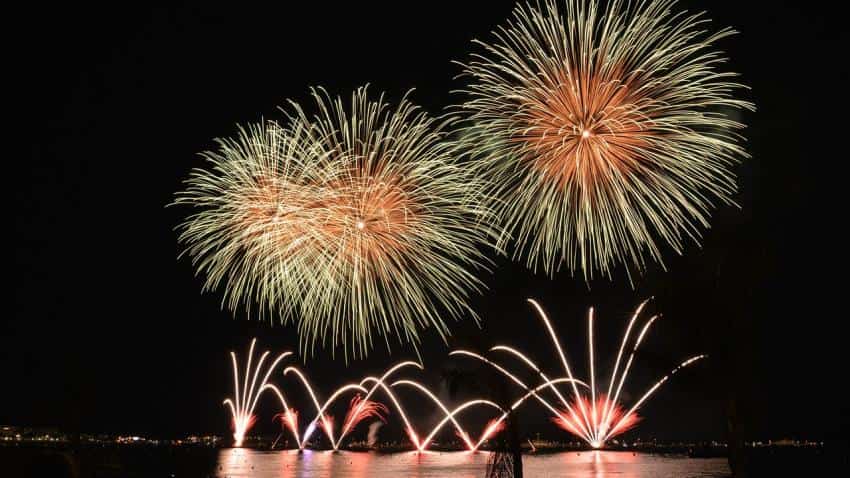 Indian consumers appear to be coming to terms with the fact that they cannot indefinitely dip into their savings to finance consumption. Image Source: Pixabay
RELATED NEWS

The festive season, this year, has failed to bring out the garish nature of Indians, as apparel stores and quick service restaurants (QSR) witnessed a tepid response from consumers.

An on-ground survey of retail outlets, conducted by Krishnan Sambamoorthy and Vishal Punmiya, analysts of Motilal Oswal, in a report dated November 4, said that Indian consumers appear to be coming to terms with the fact that they cannot indefinitely dip into their savings to finance consumption.

Malls had a stagnant or slightly higher footfall, with a good growth in ethnic clothing sales, children’s footwear, and kids' wear this Navratri and Diwali; however, the overall sales growth has remained muted with online stores continuing to cut into offline retail stores' revenues, the report said.

Indian consumers did not take to restaurant dining either as the survey showed ‘dine-in’ numbers were also suffering, however, home deliveries were booming as QSRs have increased outsourcing their delivery services to online food delivery apps like Zomato and Swiggy.

Offers and promotions were driving QSR sales but there was no demand uptick during the season and ‘weaker movie content’ contributed to the woes of the QSRs operating near multiplexes, the report said.

The Indian palates were craving pizzas, as the report said, Dominos was thriving on ‘Pizza mania’. However, Dunkin Donuts was struggling with the report saying it cut sandwiches from the menu and also reduced their stock of burgers and now has changed its focus to donuts and coffee sales.

While McDonald’s recouped sales thanks to a lack of new product launches from its competition -- Burger King. School vacations, Christmas and New Year’s Eve just around the corner, may be a saving grace for QSRs this quarter, the report added.

The sales growth of electronics surged as offline retailers tried to match online rates, leading to some revival over the poor base. Electronics' retail stores saw a 15-20% growth in sales year-on-year, the report said.

It wasn’t just the festive season that stopped Indians from reaching into their pockets as fast moving consumer goods companies like Marico, Colgate and ITC also reported lower volume growth this quarter of 3.4%, 4% and 3%, respectively.

However, jewellery didn’t fail to shine. It was the one segment had Indians loosening their purse strings. The analysts said, “Festive season demand for both organized and unorganized jewellery stores has been buoyant.”

Unorganised and organised jewellery retailers saw healthy growth during Diwali and Dhanteras, despite the Rs 2,00,000 threshold for PAN card requirement for buying gold which was Rs 500,000 earlier, the report added.

In the jewellery segment, the analysts said, “Demand for gold jewellery has been better than diamond jewellery in the festive season.”