Idea Cellular said, “The Indian mobile industry witnessed an unprecedented disruption in the quarter to October to December 2016, primarily due to free voice and mobile data promotions by the new entrant in the sector 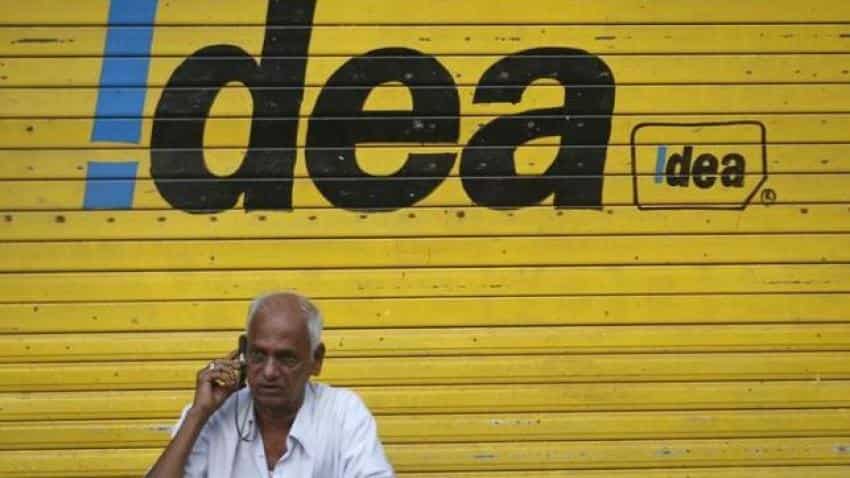 The company reported net loss of Rs 385.5 crore, compared to net profit of Rs 655.5 crore in the corresponding period of the previous year.

Idea Cellular said, “The Indian mobile industry witnessed an unprecedented disruption in the quarter to October to December 2016, primarily due to free voice and mobile data promotions by the new entrant in the sector

Idea added, "Consequently revenue KPIs and financial parameters for all mobile operators have sharply declined, and for the first time in its history the flourishing Indian wireless sector is trending towards an annual revenue decline of 3% - 5% in FY17 compared to FY16.”

Despite revision in voice rates, Idea said, "The lure of free offerings resulted in lower than normal volume elasticity with the quarterly sequential voice minutes growing only by 7.3% to 210 billion minutes compated to 195.5 billion minutes in Q2FY17, that too led by double digit growth in incoming call volume."

Going ahead, Idea said, "Impact of free promotions was even more pronounced on mobile data business. The company, witnessed a decline of 5.5 million mobile data customers on quarter basis with overall mobile data subscriber (2G+3G+4G) base receding to 48.6 million versus 54.1 million of Q2FY17.

While, Idea's mobile data volume grew by 1.3% to 108.8 billion megabyte, though per subscriber data usage grew marginally to 703 megabyte against 694 megabyte in Q2FY17.

Meanwhile in Q3,  Idea added a healthy 5.6 million new customer on Visitor Location Register (VLR) taking the VLR subscriber EoP base to 192.1 million as on december 31, 2016.

As on December 31, 2016, Idea's net debt stood at Rs 49,140 crore, a larger portion of this debt is from Department of Telecom (DoT) for spectrum acquired in last four spectrum auctions.

The company is aggressively participating in the Digital India mission and is gearing to offer 'PAN India wireless broadband services involving 3G and 4G between March - April 2017.