The disinvestment of Air India will lead to further growth of the national carrier in a professional manner, according to Civil Aviation Secretary Rajiv Bansal. 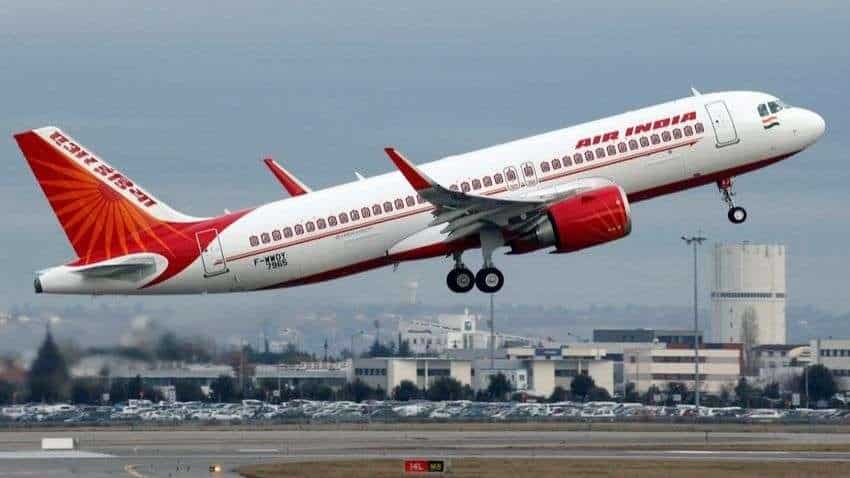 The disinvestment of Air India will lead to further growth of the national carrier in a professional manner, including better utilisation of its wide-body planes and upgradation of in-flight services, according to Civil Aviation Secretary Rajiv Bansal.

Bansal, who is also in charge of Air India as its chairman and managing director, also noted that with better utilisation, the number of flying hours for an aircraft will increase.

Regarding a new airline that is likely to start operations in the coming months and an expected revival of Jet Airways, the civil aviation secretary said that having more players will be good for the health of the sector and will benefit consumers.

"We will be happy with more players as it reduces market domination and monopoly as well as leads to competition that ultimately benefits consumers," Bansal told PTI during a brief interaction. He spoke on the sidelines after the inauguration of an international airport at Kushinagar on Wednesday.

The loss-making Air India, which is set to be acquired by the Tata group, has 43 wide-body planes, including 27 Boeing 787s.

Earlier this month, Talace Pvt Ltd, part of the Tata group, emerged as the winning bidder for Air India with a bid worth Rs 18,000 crore. It will pay Rs 2,700 crore cash and take over Rs 15,300 crore of the airline's debt.

"The disinvestment of Air India will lead to further growth of the airline in a professional manner, with upgradation of in-flight services such as in-flight entertainment and Wi-Fi facilities, among others.

"There will also be better utilisation of Air India's wide-body aircraft in the ultra long-haul sectors," Bansal said.

The carrier operates flights to the US, Canada and many destinations in Europe.

Bansal also pointed out that with better utilisation by Air India, the number of flying hours for an aircraft will increase.

"There will also be more availability of seats to and from India to destinations like the US and Canada," he noted.

The carrier operates flights to the US, Canada and many destinations in Europe.

On October 11, a letter of intent (LoI) was issued to the Tata group and once the LoI is accepted, the share purchase agreement (SPA) for the sale will be signed. Along with Air India, Tatas will acquire low-cost carrier Air India Express and Air India's 50 per cent stake in equal joint venture AISATS.

On Wednesday, Prime Minister Narendra Modi, speaking after the inauguration of the Kushinagar international airport, said the decision on Air India will give new energy to the country's aviation sector.

The government's earlier efforts to divest Air India did not take off.