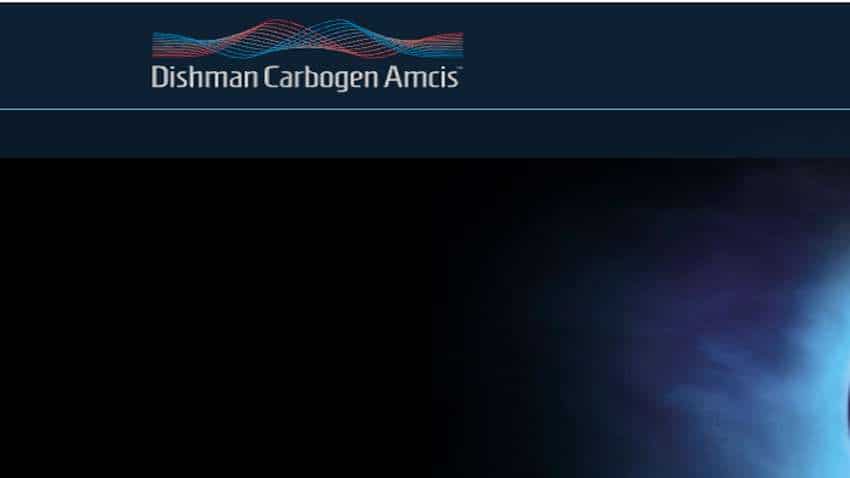 As part of its expansion plans, Gujarat-headquartered drug developer Dishman Carbogen Amcis Ltd (DCAL) will invest USD 50 million in France to set up a new facility for manufacturing formulated products, mainly in the form of parenterals, a company official said on Wednesday.

"We are expanding in France, where we already have a small facility. Now, we are setting up a greenfield (fresh) project close to the existing plant with an investment of USD 50 million for manufacturing formulated products, mainly parenterals or injectables," Dalal told mediapersons at the company's plant near Bavla village of Ahmedabad district.

The new plant is around three km away from the existing facility, he added

"Eventually, we may shift the work of the small plant to this new facility, having the capacity for four manufacturing lines. We will be starting with two of them and the other two would be for the future purpose. We are planning to start commercial production from January 2023," said Dalal.

Last year, the European Directorate for the Quality of Medicines and Healthcare (EDQM), a drug regulator, made certain observations during its inspection at the Bavla site, which had hit the company's business to an extent, said Dalal.

He said the company is already working on the 'corrective action plan' which it had submitted to the European drug authority to resolve the observations.

"Last year, in March, there were certain observations by EDQM. We took it seriously.

"We have roped in a consultant to resolve the observations made for the Bavla site. We even recruited talented people from other pharma firms and also changed the entire management team," said Dalal, a chartered accountant.

He added that the corrective action plan is currently in place and 75 per cent has been implemented.

"We are expecting to complete the full implementation in the next 3 to 6 months," he said adding that 95 per cent of the company's business comes from exports while only five per cent products are for the domestic market.