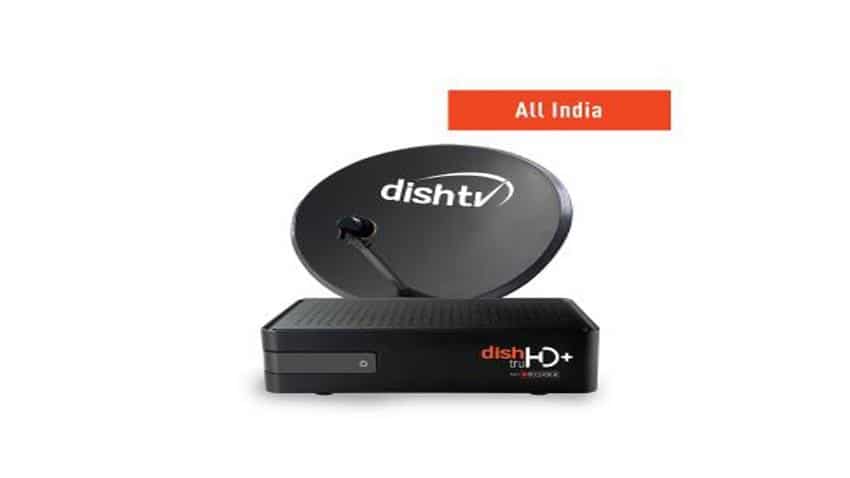 Dish TV India's net income from operation rose 9.57% to Rs 797.4 crore during the quarter of 2015-16 fiscal as against Rs 727.7 crore in the year-ago period, the company said in a BSE filing. Image Source: Reuters
Written By: PTI
RELATED NEWS

The company's Average Revenue Per User (ARPU) stood at Rs 174 compared with Rs 172 in the corresponding quarter of the previous fiscal.