Discoms to see marginal rise in credit metrics in 2017: Fitch

Indian state distribution companies struggling with years of cash losses will have some leeway in 2017. 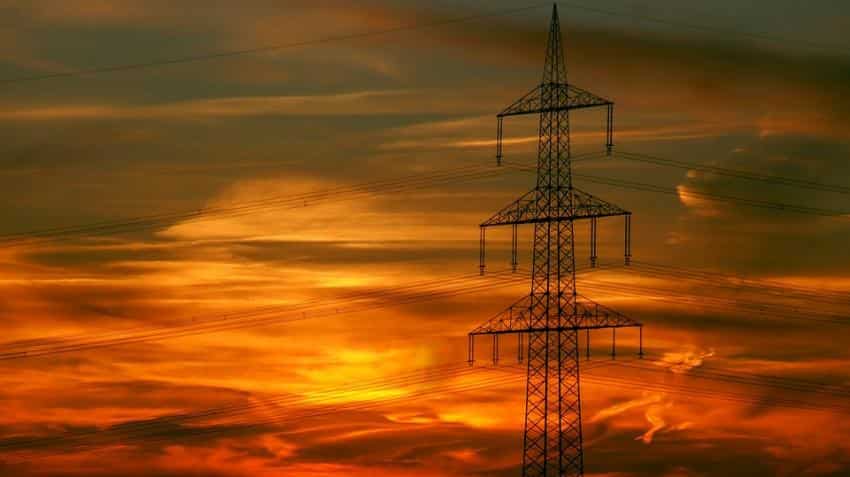 Indian power distribution firms will require large capex in 2017 which will lead to marginal improvement in their credit metrics, but their ratings may remain stable, says Fitch in its report.

"Fitch expects the rated Indian state utilities to have large capex requirements in 2017. This will lead to only marginal improvement in their credit metrics. However, we expect the ratings to remain stable. The linkages with the sovereign also provide a rating buffer for these entities," Fitch said in its its outlook report on the Indian utilities sector.

According to the report, 2017 is a test year for the success of the reforms package launched by India to address the persistent financial and operating weakness at state-owned electricity distribution companies (discoms).

It said progress under this programme should give some additional breathing space to the discoms, which is important for the overall electricity off-take from generators in India and improvement of plant utilisation levels, which are at historic lows.

Indian state distribution companies struggling with years of cash losses will have some leeway in 2017, with 16 states and a union territory signed up for voluntary financial and operational restructuring of their distribution utilities, it said.

However, Fitch Ratings believes that sustained improvement in distribution companies' financial profiles will hinge on gradual reduction of network losses.

Generation and transmission utilities will in turn benefit from timely clearance of dues and higher utilisation rates, it added.

Fitch expects greater private sector participation in grid assets as more projects are tendered although PGCIL will account for more than two-thirds of new capacity investments.

Interest and investments in renewable energy will continue, supported by government policy initiatives. However, bidding discipline especially in solar remains an issue.

"We expect electricity prices to continue to hover at their low levels in 2017. This will be driven by high generation sent out from power stations, continued grid congestion and poor financial health of the distribution companies limiting off-take," it said.

Fitch expects issuers, including smaller renewable players, to continue to tap offshore markets to diversify their funding sources and take advantage of potentially lower interest rates. This will free up bank facilities as well.

Power Ministry working on a scheme to liquidate the past dues of Discoms, allow paying dues in up 48 monthly installments