The outstanding overdues of power distribution utilities fell by over Rs 15,118 crore to Rs 74,510 crore in March this year, as compared to the preceding month, mainly due to the release of the second tranche of liquidity infusion package, according to PFC Consulting Ltd data. 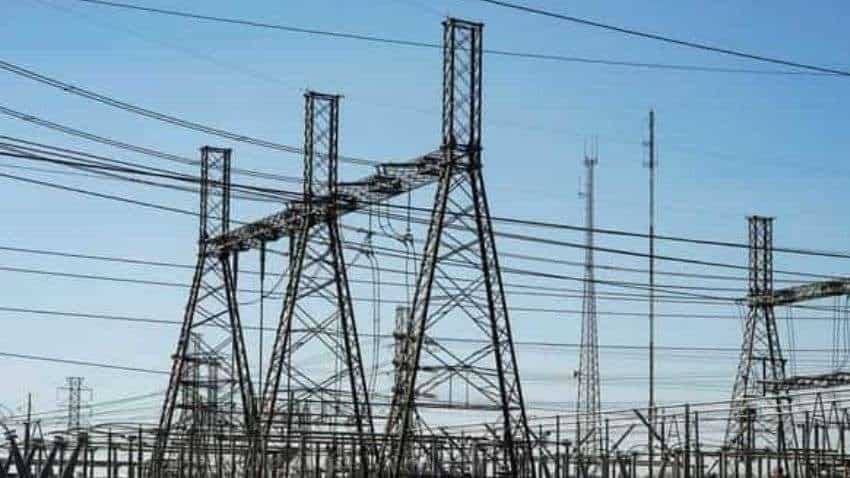 The outstanding overdues of power distribution utilities fell by over Rs 15,118 crore to Rs 74,510 crore in March this year, as compared to the preceding month, mainly due to the release of the second tranche of liquidity infusion package, according to PFC Consulting Ltd data.

The overdue amount stood at Rs 89,628 crore in February.

The power producers give 45 days to power distribution utilities (discoms) to pay bills for electricity supply. After that, the outstanding dues become overdue and generators charge penal interest on that in most cases.

In May 2020, the government announced Rs 90,000 crore liquidity infusion for discoms under which these utilities would get loans at economical rates from Power Finance Corporation (PFC) and REC Ltd.

This was a government initiative to help generation companies (gencos) to remain afloat. Later, the liquidity infusion package was increased to Rs 1.2 lakh crore and further to Rs 1.35 lakh crore. Under the liquidity package, the PFC and REC together have disbursed Rs 78,855 crore so far.

Overdues of discoms reduced significantly in March 2021, after PFC and REC began releasing second tranche of disbursements under DISCOM liquidity package in February end this year, showed the data available on PRAAPTI portal.

PFC Consulting Ltd is an arm of State-run Power Finance Corporation (PFC), which maintains the PRAAPTI portal (Payment Ratification And Analysis in Power procurement for bringing Transparency in Invoicing of generators).

The PRAAPTI portal was launched in May 2018, to bring in transparency in power purchase transactions between generators and discoms. It captures monthly invoicing data from power generators, which is uploaded from time to time on it by the power generators themselves.

The overdue amount as a multiple of average monthly billing also showed a marked improvement - from 5.1 times in February, to 4.6 times in March, 2021.