Digital video advertising spends expected to grow by 40% in next 5 years: Report 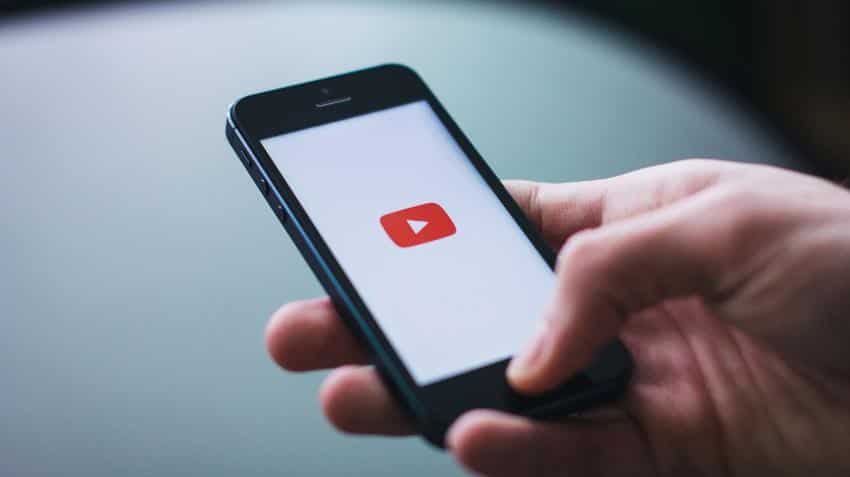 Advertisers and brands have been increasingly creating special digital video ads. The digital video advertisement spends are expected to grow at 40% compound annual growth rate (CAGR) by 2021 to reach Rs 7,440 crore from Rs 1,380 crore in 2016, according to a recent KPMG report.

This is due to the improving digital infrastructure and falling data costs, digital consumption is expected to become more mainstream.

“The ensuing growth in investment by advertisers, buoyed by evolution of the audience measurement technologies are likely to continue to drive growth in digital ads over the next five years,” said the report.

This will make digital video advertisement spends the second highest in the digital spends in India.

All this is expected to benefit the over-the-top (OTT) landscape in India which consists of digital platforms such as Voot, Ozee, Netflix, Amazon Prime Video, Hooq, Sun Nxt, YouTube, Hotstar, SonyLiv and Viu. The others who will benefit are the content aggregators such as Culture Machine, Qyuki, Nirvana Digital and content creators such as Scoop Whoop, TVF, AIB and others.

Ashish Shah, Founder & CEO, Vertoz said, “There is no doubt that video is going to rule the programmatic advertising for the next decade. As the report highlights how we create content out of box rather than cluttering the internet space with another run out of the mill video or any other format of online advertisements makes big difference for corporates and programmatic companies like us.”

He further added, “The good news is that the pie of rural viewers is increasing due to high penetration of internet, as the much of the GDP is going to come from mini metros and Tier 2 and Tier 3 cities, the focus of the brands are also shifting to these cities. This will increase the scope for demand in regional content and the pie of regional advertising or monetising of regional content on our programmatic platforms will increase substantially.”