Launched in 2016, the Russia-based company currently offers some 10 million mostly Chinese-made products ranging from cell phones to sneakers to customers around the world. 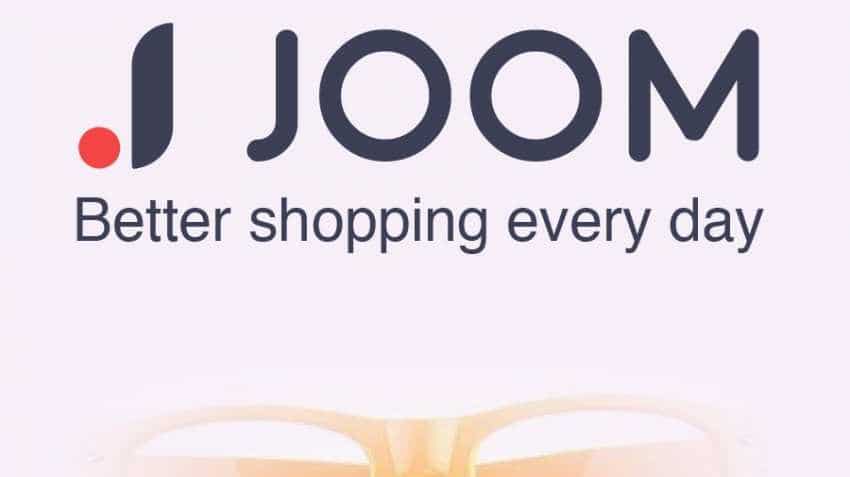 The e-commerce marketplace JOOM, whose mobile shopping app sells products from China at cut-rate prices directly to buyers, is recruiting French brands to bolster its merchant roster in a market it sees as key to cracking Europe and taking on Amazon. Launched in 2016, the Russia-based company currently offers some 10 million mostly Chinese-made products ranging from cell phones to sneakers to customers around the world.

It targets $1 billion in Gross Merchandise Value (GMV) this year, something its CEO told Reuters in January they were already close to achieving but a tiny portion of Amazon`s offering.

JOOM already offers 10,000 products from France and sees the home of haute-couture fashion as a testing ground for scaling up sales of higher-value items made outside of China, with French consumers among its most active in Europe.

"The next step will be helping French merchants sell their products in Europe" JOOM CEO and co-founder Ilya Shirokov told Reuters in Paris. "Then we will target merchants in other European countries."

JOOM, like rivals such as U.S.-based Wish and AliExpress, owned by China`s Alibaba, keeps prices low by importing mostly unbranded items from Chinese manufacturers and sending them directly to an online shopper`s front door.

It has been present in France since mid-2017 and the country is now its largest market in Europe. Europe makes up 50 percent of JOOM`s global GMV, and Russia 45 percent. Some 4,000 new users install the JOOM app in France daily, it says.

Shirokov, 37, who co-founded the first Russian social network "Moi Krug" in 2005 and later sold it to Russian search engine Yandex, said his app offers a social network environment where brands can also promote their goods through bloggers. "Everything I touch turns into a social network. It`s my karma," he said.

Shirokov ran the social networking business at Mail.ru Group before its IPO. With the money he made, he founded JOOM with a partner. He said the company had been approached by global players in the market.

JOOM has offices in Riga and Moscow, San Francisco, Shenzhen, and a logistics hub in Hong Kong. (Reporting by Dominique Vidalon; Editing by Richard Lough and Kirsten Donovan)