According to Niti Aayog demonetisation increased by 55% in FY17 subsequent to demonetisation drive. In value terms, growth of digital payment stood at  24.2% in FY17. 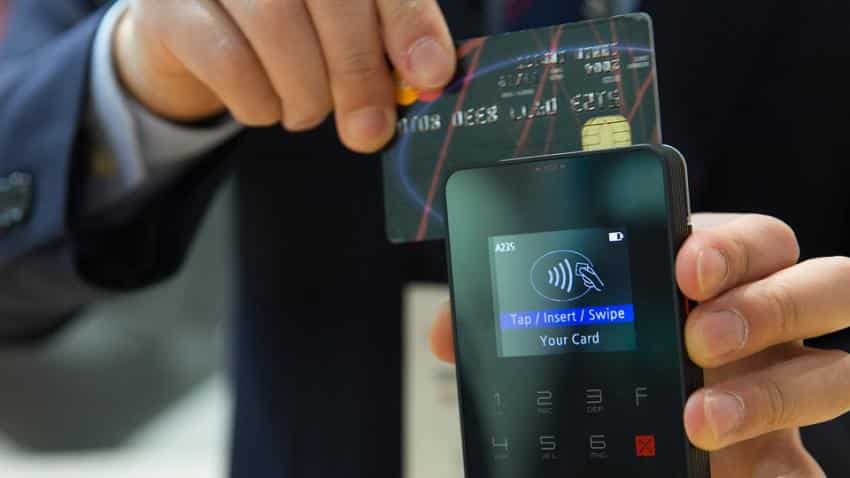 Ratan P Watal, Principal Advisor, NITI Aayog, while unveiling the ‘Measurement of Digital Payments – Trends, Issues and Challenges’, mentioned that the retail payments segment accounted for as much as nearly 99% of total volumes.

In contrast, the analysis added that outstanding stock of currency-in-circulation – which hovered around 12% of GDP during FY12 – FY16 period, has declined to 8.8% in FY17 – reflecting the  impact of demonetisation partially offset by the ongoing re-monetisation process.

RBI on June 7, 2017 said that demonetisation's impact on currency circulation has been minimised with 82.6% of cash now 'remonetised'.

Data captured by Niti Aayog includes just a few select payment system indicators only and includes card transactions of only 4 major banks and PPI transaction of only 8 major non-bank entities for goods and services only.

Watal said, “This dispels the doubts raised by some commentators regarding the growth of Digital Payments, subsequent to demonetization.”

Sudhakar Ramasubramanian, Co-Chairman, FICCI Committee on Fintech & MD and CEO, Aditya Birla Idea Payments Bank Ltd, said that though people had bank accounts, they still engaged in cash transactions but demonetisation accelerated the pace of digital payments. The government, industry and stakeholders for the first time had come together for the same cause.

As per Watal, initiative of the Government is that technology will ultimately drive consumer behavior in switching from “cash to card.” And now the new GST code will add to this momentum too.