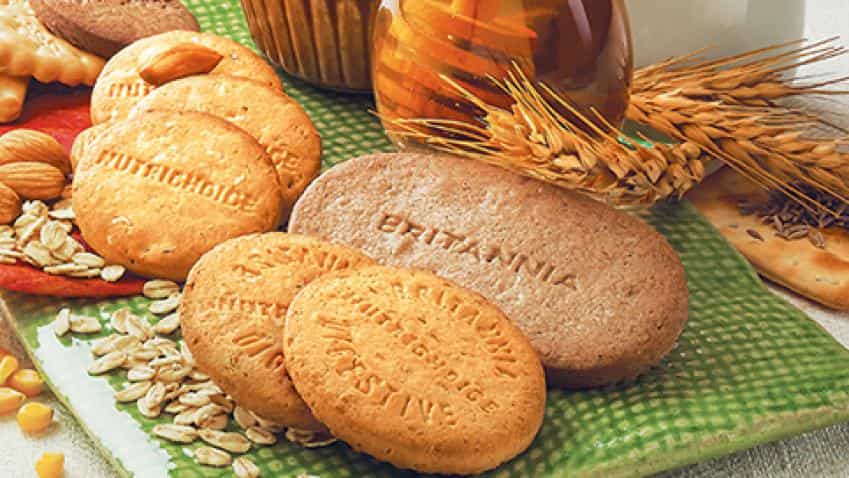 ITC finally announced that it has filed a suit against Britannia before Delhi High Court as Britannia copied the trade dress and colour combination of ITC's digestive biscuit.

The case was filed by ITC on August 20 and the matter did come up for hearing before Delhi court on August 22 and August 24.

The next day of hearing is set on August 31, 2016, and no juntion has been granted as of now to  Britannia.

Right after they accepted the alleged news was true, the investors reacted negatively towards it on Indian markets.

Shares of ITC was trading flat at Rs 254.05 from it previous closing. Nearly 2.58 lakh shares have been exchanged by investors in early trading.

As it is sub-judice matter, Britannia denied to comment on it further.