The rating agency believes that the funding for the new spectrum will be a combination of equity and debt for all the players. 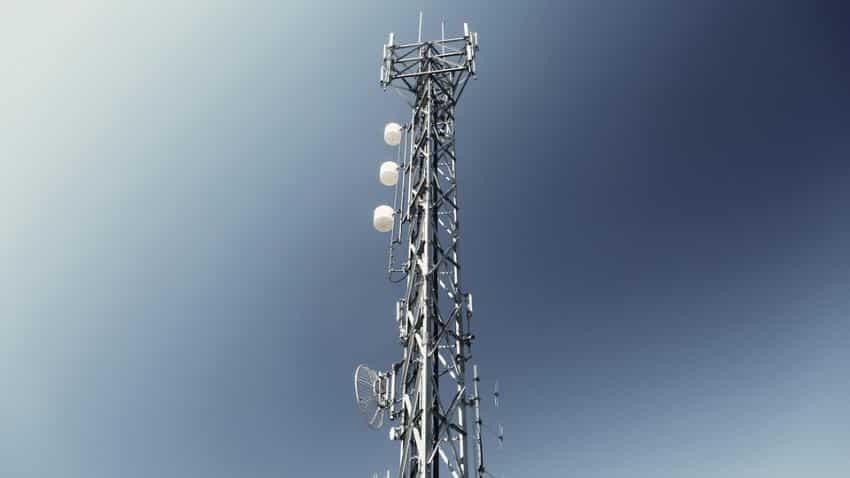 The purchase of spectrum and non-spectrum linked capital expenditure likely to keep the free cash flows of the telecom operators negative.

Tanu Sharma, Associate Director, India Ratings, in  a report titled 'Spectrum Payouts and Network Capex to Keep Telcos’ FCF Negative' said that the debt burden will rise for the top telecom companies with an increase in spectrum and non-spectrum debt expenditure. "Additionally, with the upfront spectrum payouts in FY17, the network capex needs to be ramped up, which will keep FCF negative," she said.

After the conclusion of the auction, the immediate concern for the auction winners will be to put in place an optimal funding mix to meet the upfront of Rs 320 billion and subsequent staggered payments, an India Ratings report said.

The rating agency believes that the funding for the new spectrum will be a combination of equity and debt for all the players. For instance, Vodafone India raised equity of Rs 477 billion, which the company will use for the upfront spectrum payment and also support additional capex.

Similarly, Idea has incremental capex plan of Rs 10 billion post the spectrum acquisition, and its upfront payout for the spectrum will be part-debt funded given its moderate cash balances (1QFY17: Rs 7.8 billion).

Also, Bharti Airtel Ltd had Rs 20.5 billion of cash and equivalents at end-1QFY17; hence part debt funding could be used for the upfront spectrum payment, the report added.

"Ind-Ra believes that the benefits of higher data volumes trickle down impact on revenue growth will be back ended. The launch of life-time free voice calls by Reliance Jio has threatened the major contributor of telcos revenues, namely voice calls. Ind-Ra thus expects RJio’s entry strategy to squeeze operational cash flows of the sector in FY17-FY18", Sharma said.

The impact could be seen as Idea reported negative FCF, post capex and spectrum payment of Rs 11.8 billion, in FY16. Bharti Airtel had a positive FCF of Rs 148 billion in FY16 on the back of Rs 57 billion worth sale proceeds from tower assets and Rs 67.7 billion from sale of investment.

On October 6, the five day Spectrum Auction concluded witnessing the weak performance by the telecom companies without any bids for highly priced 700Mhz and 900Mhz. However, active participation was seen in the 1,800Mhz and 2,300Mhz bands. Vodafone India Limited and Idea Cellular were among the top participants.

The auction generated bids worth Rs 65,789 crore, out of which, the government will get Rs 32,895 crore as upfront revenue. This spectrum auction was expected to fetch bids worth Rs 5.63 lakh crore.

"The most steeply priced 700MHz representing 72% of the total reserve price remained unsold. Ind-Ra believes that the rationalisation in prices of 700MHz is a pre-requisite for its successful auction in future, given the strong divergence of views between operators and the regulator", the report added.