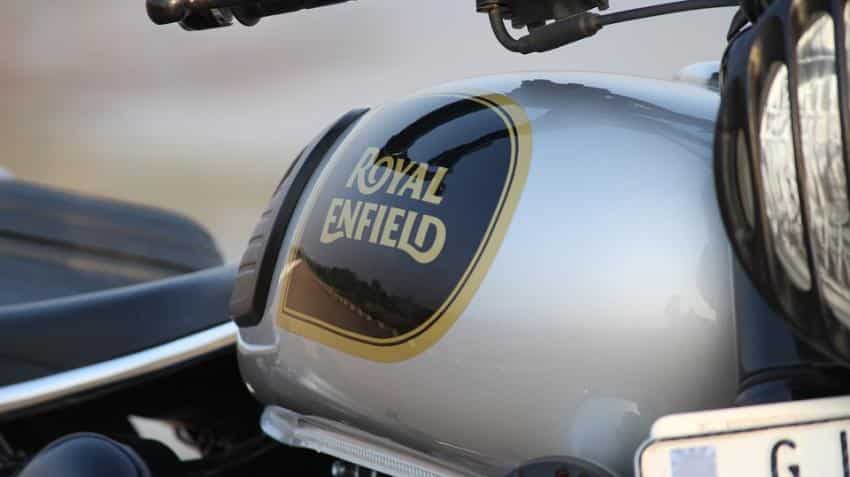 It was just last week only when Royal Enfield brand owner Eicher Motors slumped by 6% and many analysts gave a sell call in the stock. However now looks like the company has recovered losses on stock exchanges, as investors have boosted the stock price by more than 5% in three days of trading this week. On Wednesday, the Eicher Motors stock price was trading higher by Rs 270.50 or 0.89% to Rs 30,705.75 on BSE, ahead of fourth quarter ended March 2018 result which will be announced anytime soon.

It needs to be noted that in today’s trading session Eicher Motors has touched an intraday high of Rs 30,750 on BSE as analysts have given optimistic views in the upcoming business performance. 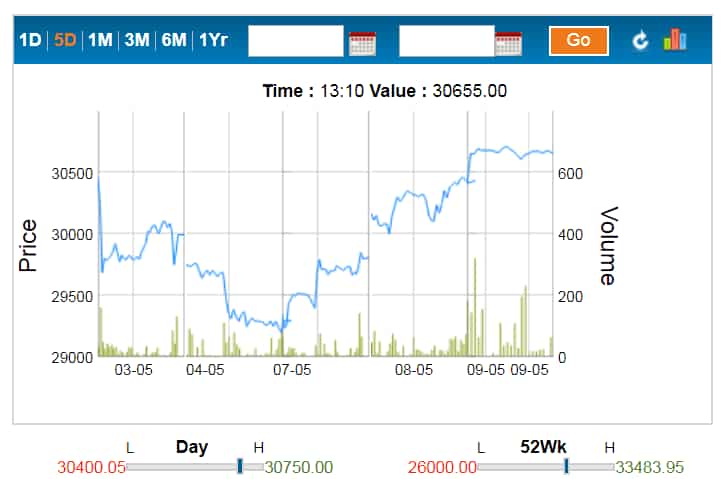 SBICap last week said, “we expect growth to normalize with 20% CAGR over FY18e-20e and hence, argue for a multiple de-rating to 25xPE (from 32x). They added, “We draw parallels from Harley Davidson, a similar cult biking brand, to demonstrate the possibility of such de-rating.”

However, now tables have turned and considering the current performance of Eicher Motors looks like the company is coming back strong. The company is second most expensive stock on exchanges after MRF.

Edelweiss Financial Services interacted with Royal Enfield dealer in Lucknow, Mumbai and Bengaluru to get some demand flavour.

From their interaction the agency noted down six pointers. They are:

Looking at the demand of Royal Enfield, the company is set to present good financial performance in Q4FY18.

Analysts at Prabhudas Lilladher said, “On a standalone basis, Royal Enfield's Q4FY18 volumes have grown by 26% YoY to 227K units, while VECV volumes too have grown a robust 36% YoY at 23K units. We expect EIM to report consolidated revenue growth of 35% YoY to Rs25.5bn, with an EBITDA margin of 31.6%, higher 60bps YoY.”

Similar views were from IDBI Capital as well.

Meanwhile, Edelwiess said, “ We expect operating margins to improve sequentially by 70bps to 32% led by benefits of improving scale and vendor consolidation.”