This means that with its $1 billion investment in Didi, Apple has indirectly entered the Indian app-based taxi hailing market and now owns a part of Ola. 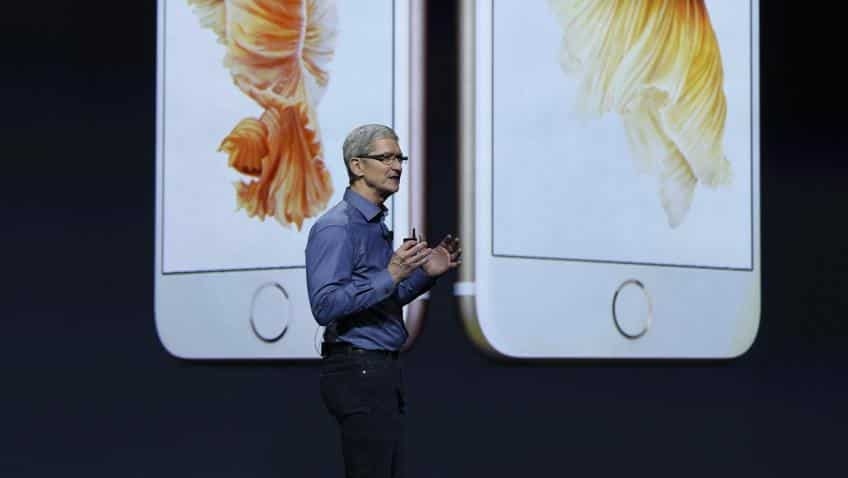 Apple Inc may have entered the Chinese taxi-hailing app market by investing $1 billion in Didi Chuxing, but has the technology giant from Cupertino gotten its foot in the door in India’s app-based taxi market as well? We think so.

Didi Chuxing, formerly Didi Kuaidi, together with Baillie Gifford & Co, DST Global, Falcon Edge Capital, Softbank Corp and Tiger Global Management, invested $275 million in India’s Ola (previously Ola Cabs) in November 2015. CB Insights, in an emailed report, said, “Apple hasn't directly invested in other ride-hailing apps. But interestingly, Didi has invested in other ride-sharing and on-demand unicorns, including Lyft, Grab (formerly GrabTaxi), Ola, and Ele.me. However, through their investment in Didi, Apple has some ownership of these other startups including Lyft, Uber's main rival in the USA and Olacabs, Uber's primary rival in India.”

This means that with its $1 billion investment in Didi, Apple has indirectly entered the Indian app-based taxi hailing market and now owns a part of Ola. Moreover, just like Lyft in the US, Didi in China, Apple is now also competing with Uber in India.

Ola is yet to respond to the questions sent to them for this story.

Incidentally, the $275 million that was invested in Ola six months ago, valued the company at $5 billion.This was also the last round of funding that Ola received, taking the total funding thus far to $1.31 billion, CB Insights data showed.

This is against Didi Chuxing’s valuation of $20 billion, four times that of Ola, after Apple’s $1 billion infusion.

Apple said that it is investing in China to understand the critical market. Cook said in an interview that he saw opportunities for Apple and Didi Chuxing to collaborate in the future, Reuters reported.

"We are making the investment for a number of strategic reasons, including a chance to learn more about certain segments of the China market," he said.

In India, Ola is the largest taxi-hailing app company, competing head on with Uber, which is valued at over $60 billion.