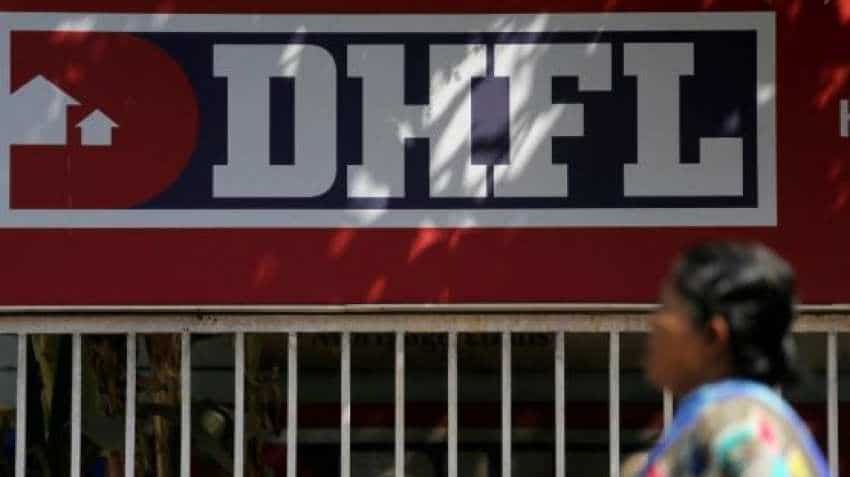 The company held a meeting on Friday to present the Draft Resolution Plan to its lenders and to inform them of the steps required to implement it, the firm said in a release on Saturday.

The company now proposes that 2.3% of each category of lenders` debt exposure to it will be converted into equity at an assumed price of 54 rupees per equity share.

The draft resolution plan will be subject to approval of investors and lenders. Whether lenders agree to the conversion price needs to be seen as shares in the company closed at 42.25 rupees on Friday.

The mortgage lender has been looking at various ways to emerge from the stress which first came to light in September last year following the collapse of infrastructure lending behemoth Infrastructure Leasing and Financial Services.

The company has looked at selling stakes in group entities, including in the flagship. Following the debt conversion, lenders` will acquire a 51% stake in DHFL.