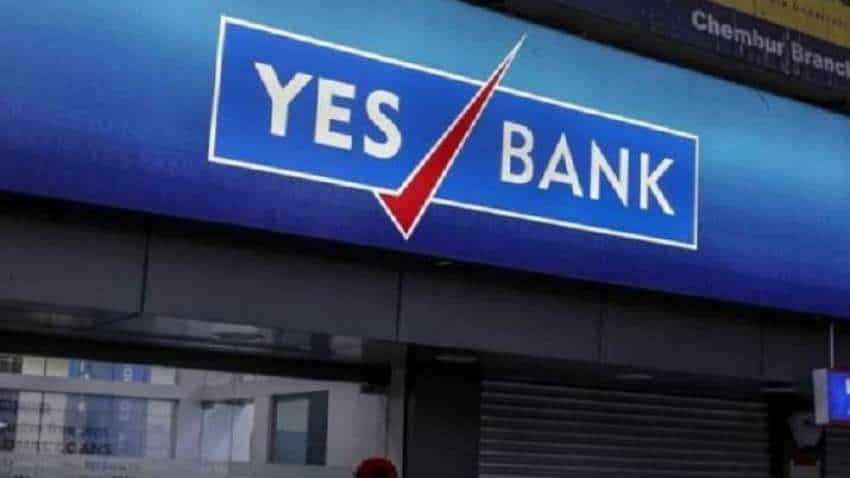 YES Bank’s founder Rana Kapoor’s wife Bindu Kapoor and daughters Roshni and Radha Kapoor on Monday moved an application in the Bombay High Court seeking bail by challenging the Central Bureau of Investigation (CBI) special court`s order which had refused them bail in a corruption and cheating case involving DHFL.

In application Rana Kapoor Wife and daughter sought bail on the ground that "the applicant extended her fullest cooperation to the CBI and was not arrested during the investigation.

On August 20, the Trial Court took cognizance of various non-bailable offences and summoned inter alia the applicant to appear before it as an accused.

Kapoor family has also cited the recent Supreme Court judgment "Amanpreet Singh vs CBI" dated September 9, which said "if the accused have not been arrested before filing the chargesheet or during the investigation there is no need of Custodial interrogation". The three, in their bail pleas also stated that the special CBI court had gravely erred in observing that the accusations against them, prima facie, show complicity in co-fraudulently and dishonestly receiving loans as quid pro quo for favours shown by Yes Bank to DHFL.

The application also specified that the applicant deserves to be enlarged on interim bail till the disposal of the present Petition, as the order dated September 18 is in violation of Article 141 of the Constitution of India, being against the law laid down in Amanpreet Singh (supra), which judgment was circulated to all the Courts, as the Supreme Court considered the issue to be endemic.

The CBI court in Mumbai had rejected the bail application of Bindu Kapoor, Roshni Kapoor and Radha Kapoor on Saturday, and had sent them to judicial custody till September 23.