Car companies post a growth in sales in FY17. 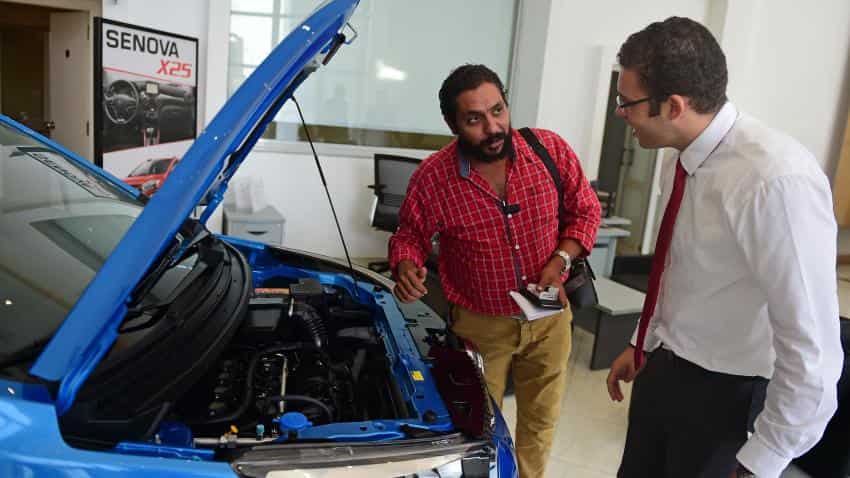 A man looking to buy a car at a dealership. Photo: IANS
Written By: Collin Furtado
RELATED NEWS

Many car companies in the month of March saw a healthy growth in sales. Car companies ended the financial year FY17 on a positive note despite the many hiccups such as ban on diesel vehicles, demonetisation and more recently the Bharat Stage III vehicle ban.

Nissan India Operations President Guillaume Sicard said, "We are delighted by the progress and the acceptance of our products and services by our customers."

Sicard said looking ahead, in the medium-term Nissan India plans to launch right new products in India by 2021 with an aim to achieve 5% market share in India.