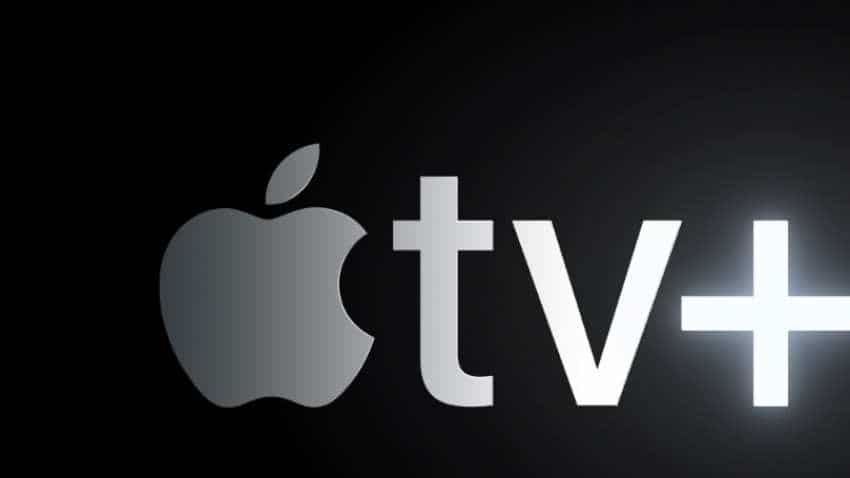 The new Apple TV+ video streaming service can make its mark in the crowded over-the-top (OTT) market in India only with original desi content, disrupting pricing and strategic alliances with industry stakeholders, emphasise experts. There are over 32 online content and video streaming platforms in the country and the market is expected to hit $5 billion by 2023, according to a recent report by the global management consulting firm Boston Consulting Group (BCG).

The growth is being driven by rising affluence, increase in penetration of data into rural markets and adoption across demographic segments including women and older generations. Announced on Monday, Apple`s on-demand subscription service will start in over 100 countries this Fall with a brand new programming from the world`s celebrated artists, including Oprah Winfrey, Steven Spielberg, Jennifer Aniston, Reese Witherspoon, Octavia Spencer, J.J. Abrams, Jason Momoa, M. Night Shyamalan and Jon M. Chu.

"There is a huge young population in India that loves to watch Hollywood originals. However, the key will be producing original desi content, strategic collaborations with industry players and storytellers and, most importantly, the pricing," said Tarun Pathak, Associate Director at Counterpoint Research.  Today, the Indian OTT users have multiple choices and would spend money only if the content and pricing is really disrupting.

Netflix charges Rs 800 a month (for its premium service), while Amazon Prime Rs 999 for the whole year.  "Apple has an ecosystem in place in India that will help in the initial run but everything boils down to making original, compelling content where the market leaders like Netflix is spending massively," Pathak told IANS.

Netflix spent nearly $12 billion on content last year and is projected to spend over $15 billion this year. Apple has reportedly spent over $1 billion in making original content so far. According to Jaipal Singh, Associate Research Manager, Client Devices, IDC India, it is getting difficult in the devices business to differentiate.

"China-based vendors are aggressive in this space. They are bringing device innovation in a short span to emerging markets that too at a competitive price. Here, services ecosystem plays a critical role for players like Apple to retain existing users," Singh told IANS.  Apple extending its services portfolio further into the streaming, gaming and news aggregation is a positive move, he said.

"However, India is a different market; it is still a mobile and Android-first market. Streaming market has seen a stride in the recent past and it is quite fragmented. But it still provides a lot of opportunities for new vendors to explore this segment," Singh noted, adding Apple needs a lot of localisation and competitive pricing to be relevant.

The Apple TV app will be available on Samsung smart TVs, beginning this Spring and on Amazon Fire TV, LG, Roku, Sony and VIZIO platforms in the future.  Later this year, customers with eligible VIZIO, Samsung, LG and Sony smart TVs will be able to effortlessly play videos and other content from their iPhone or iPad directly to their smart TVs with AirPlay 2 support.

Such partnerships with consumer electronics players in India will help Apple cement its position in the super-hot video streaming market.