Ablynx already rejected an offer by the Danish group on Dec. 14 and Novo Nordisk said the new bid, made on Dec. 22, was some 14 percent higher. The Belgian company was not immediately available for comment on Monday. 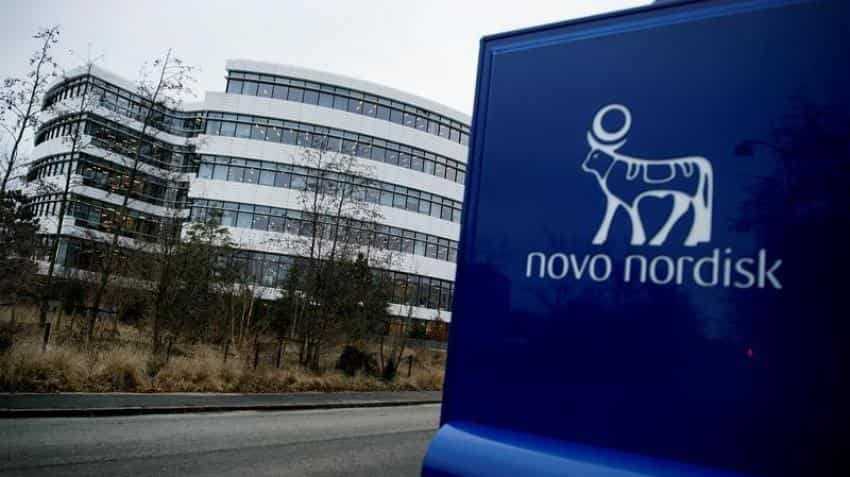 Danish drugmaker Novo Nordisk said on Monday it had made a 2.6 billion euros ($3.12 billion) bid for Belgian biotech group Ablynx, the latest offer by a big pharmaceutical company for a Belgian biotech firm.

Ablynx already rejected an offer by the Danish group on Dec. 14 and Novo Nordisk said the new bid, made on Dec. 22, was some 14 percent higher. The Belgian company was not immediately available for comment on Monday.

"Novo Nordisk regrets that the board of directors of Ablynx has so far declined to engage in any discussions, despite the proposals which have been put forward," it said in a statement.

Ablynx`s shares have almost doubled in price in the past 12 months, buoyed by successful medical trial data. They closed at 21.20 euros on Friday.

Ablynx specialises in researching novel drugs based on nano-bodies found in the immune systems of llamas and alpacas, for which it partners with several of the world`s largest pharmaceutical firms.

Its products, which are all still undergoing medical trials, target many different diseases such as rheumatoid arthritis, psoriasis or cancer.

An acquisition would be the first by Novo Nordisk CEO Lars Fruergaard Jorgensen, who took over a year ago. He has said the firm needs external innovation to broaden its product line-up.

Novo Nordisk, the world`s biggest diabetes company, has sat out a rash of deal-making that has gripped the rest of the drugs industry in recent years. It has instead focused on its market-leading position making insulin and other diabetes treatments.

Tax breaks and other incentives have created a thriving biotech industry in Belgium, with many companies spun off from university projects now listed on the local stock exchange.