While share price of cable service providers like Den Network and Hathway Cable saw surge in thier share price after reports mentioned Reliance Industries will be buying stake. However, RIL's shares saw selling pressure by investors. 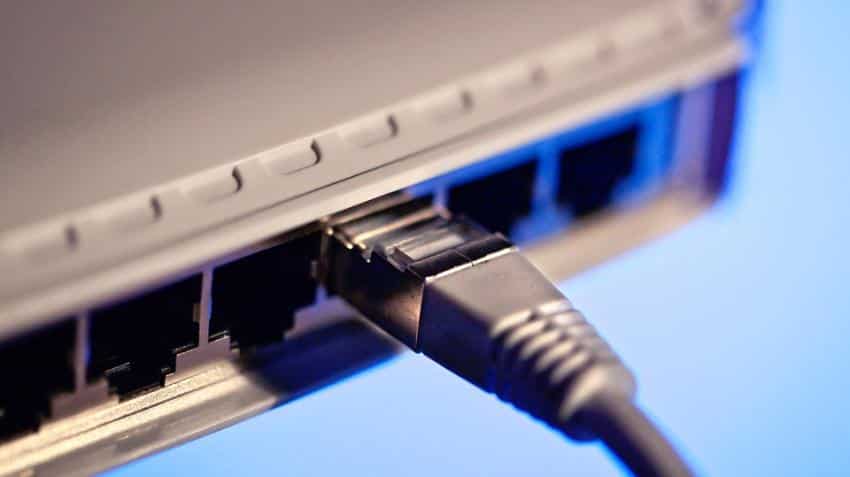 Share price of Den Network surged by nearly 13% on Wednesday after media reports stated that Mukesh Ambani's Reliance Industries may buy stake in the company.

As per Economic Times report, RIL is said to be in talks to acquire Sameer Manchanda's Den Networks. The deal is most likely to go through and the valuation is looking between Rs 2,000 crore and Rs 2,200 crore.

The stock exchanges have sought clarification from both RIL and Den Network with reference to the news, however their reply is awaited.

Den Network has held its tenth annual general meeting of members on Wednesday (September 27, 2017), at around 11.30 am in New Delhi.

The company has been significantly trying to narrow down its losses and net debt.

Cable subscription revenue growth of 34% on year-on-year (YoY) basis to Rs 181 crore in Q1FY18. While broadband subscription has rose by 19% yoy to Rs 21 crore in the same period.

While both the cable service provider saw good response on the news, share price of Reliance Industries however faced selling pressure by investors.