Ratan Tata call for implementation of special relief measures for the poorer segments similar to that when national calamities have hit, especially for medical treatment. 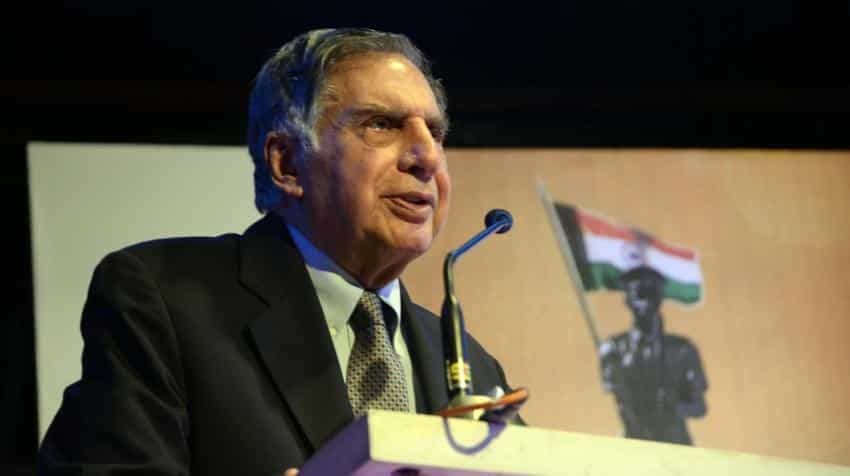 Ratan Tata, interim Chairman of Tata Sons on Thursday weighed in on the demonetisation issue calling the government to consider special relief measures for the poor similar to those employed at times of national calamities to help them. He said poorer segments of the population have been facing hardships due to medical emergencies.

“The present note ban implementation is said to be causing great hardships to the common man, particularly relating to medical emergencies, major surgical interventions and the procurement of medication at many hospitals in smaller towns across the country. Hardship is also being experienced by the poorer people due to the shortage of cash to meet the daily household needs for food,” said Tata.

Some further thoughts on implementation of demonetization program. pic.twitter.com/RZdicKvFS7

He said while the government is doing its best to increase the availability of new currency notes, he urged it consider some relief measures for the poor especially when it came to medical treatment in smaller hospitals.

He added, “Such emergency measures will be greatly appreciated by the distressed segment of the population as it would exhibit that the government cares and has not forgotten the needs of the common man at this moment of transition during the implementation of such an important demonetisation program.”

Tata posted this statement on Twitter. He has been well know for his philantophy work at the Tata Trust Foundation. This comments from him come despite the turmoil faced within his own company post the ousting of former Chairman Cyrus Mistry.