Government's exemption for citizens to buy airline tickets with old currency notes seems to have pushed up passenger traffic in November to 23.10%. 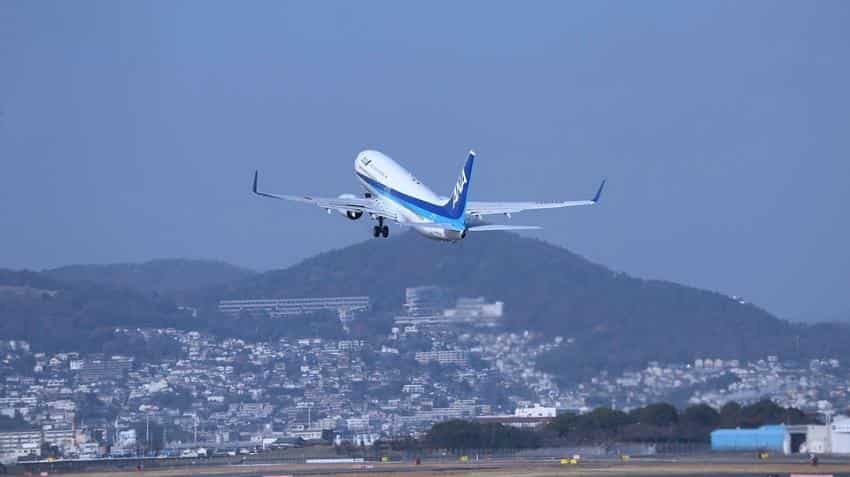 Indigo registered the highest number of passengers carried of 37.73 lakh followed by Jet Airways which had 13.36 lakh passengers and Air India that had 11.57 lakh passengers in November. Image Source: Pixabay

“Passengers carried by domestic airlines during Jan-Nov 2016 were 903.36 lakhs as against 733.82 lakhs during the corresponding period of previous year thereby registering a growth of 23.10%,” the report said. 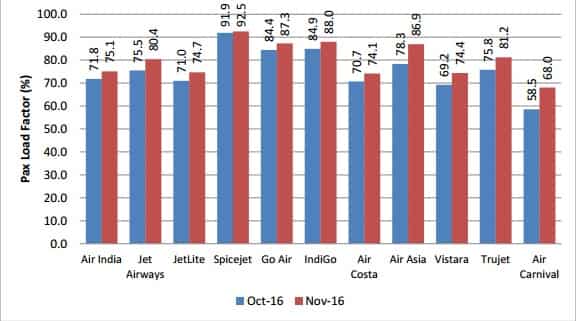 With the demonetisation of Rs 500 and Rs 1,000 notes announcement on November 8 the government had allowed citizens to book flight tickets for a few days with old currency notes.

To bridge any gaps caused by any loop-holes the airlines later said that those who booked tickets up till November 11 with old notes will not be refundable.

Airlines further reiterated that they would allow for refunds of tickets booked post November 12 however the money would be transferred directly to the customer’s bank accounts.