Fast food or Quick Service Restaurants (QSRs) turned vegetarian and refurbished their menus only to have their efforts washed out by the government's demonetisation decision. Analysts predict lower sales growth for the quarter ending December 31. 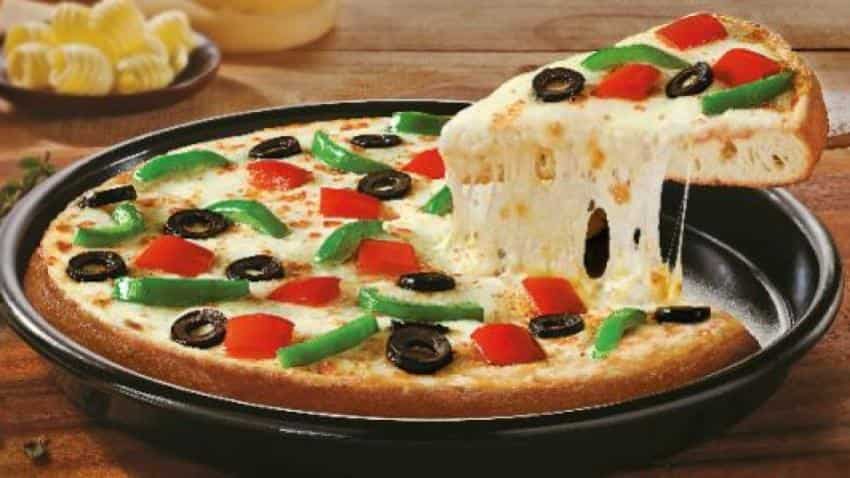 Despite all the efforts by fast food or quick service restaurants (QSR) in the third quarter (Q3), which included refurbished menus among many other initiatives, they could possibly obtain ‘tepid’ growth.

Speaking about same sales growth (SSG) in Q3 analysts from Edelweiss – Abneesh Roy, Rajiv Berlia and Alok Shah said, “Q3FY17, being a festive quarter, should have ideally clocked good SSG. However, demonetisation seems to have stolen its thunder.”

Back in October, at the time of Navratri, Jubilant Foodworks (JFL), that run QSRs like Dominos and Dunkin’ Donuts, converted 459 of its 1,062 restaurants into all-vegetarian for 9 days from October 1- 10 and offered unique pizza combos like ‘Navratra’ veg pizza.

Westlife, that runs McDonald’s, continued with its Mexican & Lebanese Aloo offerings in Q3FY17 and launched its brand campaign, ‘20 years of Lovin’ It” around the theme ‘A Lot Has Changed, But Nothing Has Changed’ to increase brand loyalty.

Fearing the government’s decision to ban specified bank notes (SBN), the QSRs did not hike prices of products in the quarter ending December 31 (Q3).

The analysts cited that Domino’s sales were down 10-12%, while Sagar Ratna Restaurants saw a 15-20% decrease in business.

The decision by Department of Consumer Affairs to reiterate that ‘consumers can use discretion while paying service charge,’ the report said would hurt mainly fine dining restaurants who charge it.

However, things started to look up for QSRs after the first week into demonetisation of higher currency notes as cash transactions lessened and digital transactions took off.

Cashless transactions rose to 75% from earlier 25% in Westlife Development and to 75% from 10% in Sagar Ratna Restaurants.

KFC also said, “There is a 15% cashback on Paytm transactions at all our restaurants.”

“…the impact seems to have softened after the first week due to: (1) rise in cashless transactions; (2) discounts offered by restaurants on online payments; (3) delivery boys carrying PoS machines; and (4) all outlets accepting major credit and debit cards,” the analysts said.

The report also cited other positive cues for the QSR sector as it said, “…Westlife plans to invest Rs 7 billion over next 5-7 years to nearly double its presence in West and South, taking its total store count to 500 by 2022. Yum Brands plans to open 100 Taco Bell outlets in India in 5 years. Wai Wai brand, owned by Nepal’s noodle maker CG Corp Global, announced its entry in the QSR space and plans to set up 1,500 noodle bars over next 5 years.”