Repayments from loans completing the restructuring moratorium were higher during the quarter. 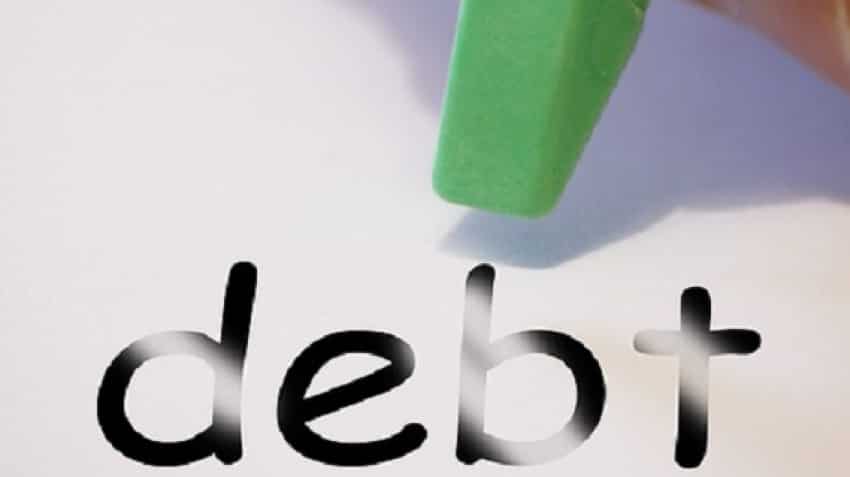 Retail loan growth was moderate as the management was focussing only towards demonetisation. Photo: Pixabay
Written By: ZeeBiz WebTeam
RELATED NEWS

The earning season is set to start from next week with IT major companies announcing their financial results for the quarter ended on December 31, 2016.

Following IT companies, banks will also report their results. The Q3FY17 for banks was no less than a swing particularly after the announcement of ban on high currency notes in the country to curb black money by the government on November 8.

How the quarter will be for banks?

ICICI Bank and State Bank of India likely to report less than 5% year-on-year loan growth for the quarter, a Motilal Oswal report said.

As per the report, quarter-to date loans declined by 4% as a large part of the branch bandwidth was engaged in deposit collection and demand for working capital loans was weak due to economic disruption. Also, repayments from loans completing the restructuring moratorium were higher during the quarter.

The report mentioned that three trends made Q3FY17 historic: firstly, sharp uptick in CASA, as the banks likely to see at least 500bp quarter-on-quarter rise in it and digitalization drive, secondly,  massive flows to bond markets and sharp drop in yields and thirdly, collapse in loan growth to a multi-year low.

The researchers of the company believes that the current quarter cannot to be extrapolated, however benefits of demonetization – improved CASA ratio and low interest rates (led by low inflation) are here to stay.

Moreover, the report mentioned that they do not see material change in reported asset quality as large corporate slippages are already taken care of and small value accounts have got forbearance from the Reserve Bank of India for a quarter. Also, small value bad loans were recovered, with borrowers depositing old currency.

Mehta, in the report said that during the quarter retail loan growth was moderate as the management was focussing only towards demonetisation.

"We see this as temporary and expect retail products like vehicle finance, credit cards and personal loans to bounce back soon. The big impact of demonetization would be shift in the market share from unorganized to organized credit. This along with low interest rates and improvement in resolution process for stress loans would benefit Financials."