Vikas Oberoi, Chairman & Managing Director, Oberoi Realty Limited said, "While initially demonetisation did its short-term consequences, we are confident that the sales volume will be more than restored in coming quarters of 2017." 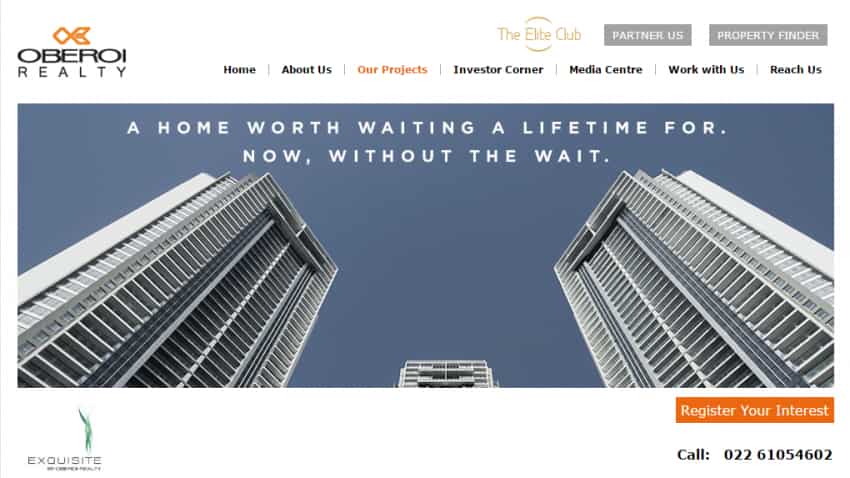 Vikas Oberoi, Chairman & Managing Director, Oberoi Realty Limited said, “2016 came to an eventful close with the move of demonetization which will help clean up the entire system and improve India’s image, thereby attracting more foreign investment. This initiative will create a level playing field for us by removing the unfair advantage that certain unscrupulous players enjoyed."

He added, "While initially demonetisation did its short-term consequences, we are confident that the sales volume will be more than restored in coming quarters of 2017."

M B Mahesh, Nischint Chawathe and Abhijeet Sakhare, analysts at Kotak Institutional Equities in an earlier report had said, “Correction in real-estate prices will lead to greater financial stress for developers accompanied by likely lower demand in the near-term, because investors have kept away on the back of high supply and steady demand which has show-cased in stagnant prices."

Oberoi Realty did faced the brunt of demonetisation this Q3.  The company's  real estate business declined by 71% to Rs 217.60 crore compared to Rs 750.09 crore reported in the similar period of previous year.

With the Union Budget around the corner, Oberoi Realty expects the cabinet to boost home-buying and paving the way for the government’s vision of ‘Housing for All by 2022’.