New car launches such as Baleno, the new Dzire and Vitara Brezza have a wait period of 16-20 weeks due to the surge in demand. 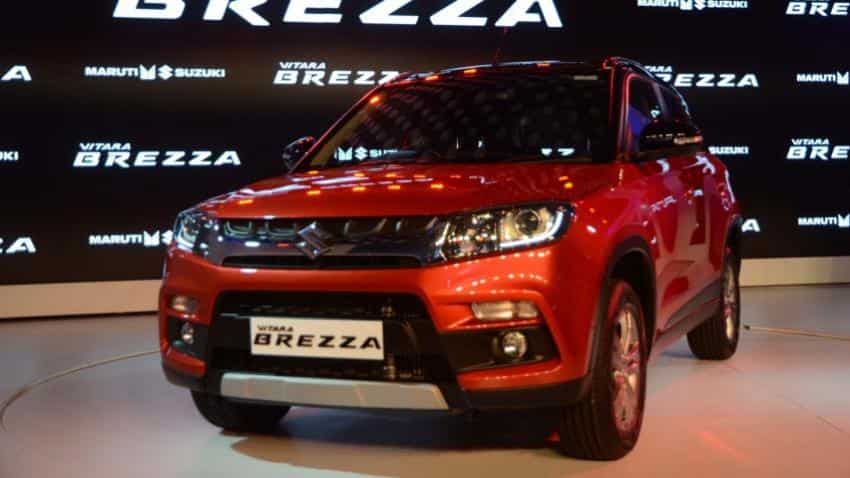 Even as introduction of Goods and Services Tax (GST) impacted car sales and results of automobile companies like Maruti Suzuki, the strong 'waiting period' is a sign of hope for the company.

The success of the new launches such as the Ignis, Vitara Brezza, new Dzire and Baleno has helped push the company's sales as the company posted a robust 14.3% growth in domestic sales as it sold 3.67 lakh vehicles during the quarter from 3.22 lakh vehicles in the same quarter last year.

Maruti Suzuki's key strategy to tackle competition and gain outperformance has been due to new launches at regular interval, said the company's management in a conference call with analysts.

This was seen as all the new launches have seen a surge in demand resulting in a wait period of 16-20 weeks. “Baleno, new D’zire and Brezza have a waiting period of 16 weeks, 16 weeks and 20 weeks respectively at present,” said a Karvy Stock Broking report.

This, it said, would help it at gaining market shares going ahead.

Besides these new launches, Maruti Suzuki has plans to launch the new Swift in the second half of FY18. This would help it hold a strong position in the domestic passenger vehicles space.

The Swift already sells over 12,000-14,000 units a month and the introduction of the new model of the Swift could drive these number even further.

This could help the company achieve its targeted double-digit growth for FY18. The company is also putting in efforts to meet the growing demand, despite capacity constraints.

Maruti Suzuki's management in the conference call indicated the possible de-bottle necking to increase the production beyond 10% growth in FY18, though it refrained from giving any specific growth number. It witnessed sizable improvement in first time buyers.

The company is ramping up the production in its Gujarat plant to full capacity in the second half of FY18 for the first assembly line and the second assembly line commencement is planned in 2019.

Higher depreciation of Rs 680 crore (up 7.2% YoY) and higher tax rate of 32.3% restricted the growth in net profit during the quarter, said analyst Mitul Shah in a Karvy Stock Broking report.