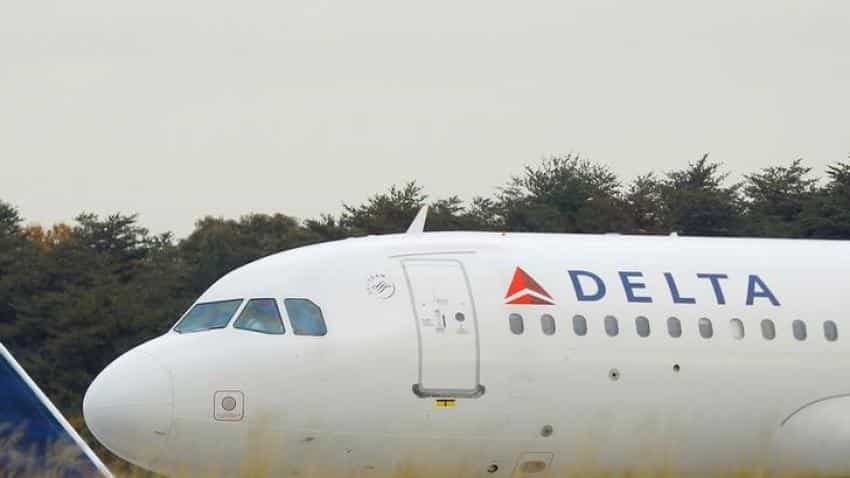 Delta Air Lines Inc on Thursday reported a 21 percent drop in second-quarter profit because of sharply higher operating costs, despite higher passenger unit revenue, sending its shares down about 3 percent.

Breaking a losing streak that has plagued much of the industry for the last two years, Delta posted a 2.5 percent increase in passenger unit revenue, but that performance was overshadowed by the carrier`s poorer-than-expected bottom line.

On an adjusted basis, the No. 2 U.S. airline by passenger traffic earned $1.64 per share, compared to the analyst consensus forecast of $1.67, according to Thomson Reuters I/B/E/S.

Delta`s unit revenue is expected to continue trending positive into the third quarter, with the carrier forecasting growth between 2.5 percent and 4.5 percent. That progress is expected to boost the company`s operating margins between 18 percent and 20 percent from the prior year.

"The June quarter represented the peak for non-fuel cost pressures this year and we expect our CASM (cost per available seat mile) trajectory to moderate to approximately 2 percent for the September quarter," Delta Chief Financial Officer Paul Jacobson said in a statement.

Aircraft fuel related expenses rose 18 percent to $1.45 billion during the quarter, while salary costs were up 9 percent to $2.62 billion.