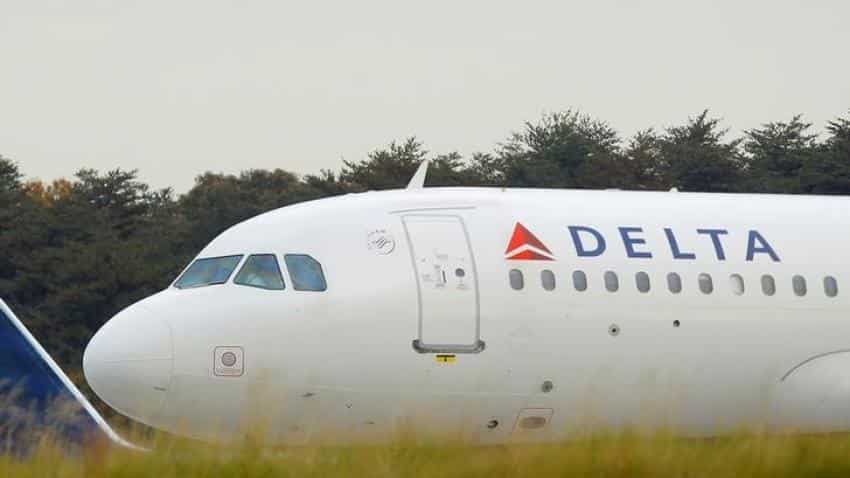 Delta Air Lines said on Thursday it will place a firm order for 100 Airbus A321neo jets and an optional order for 100 of the aircraft.

Delta, the No. 2 U.S. airline by passenger traffic, said in a filing with the U.S. Securities and Exchange Commission that it expects deliveries to begin in the first quarter of 2020, with new aircraft arriving through 2023.

CNN and Reuters reported yesterday that Airbus had beaten out rival Boeing Co for the order, boosting Airbus` leading share of the market for narrowbody models, while highlighting the increasingly fraught relationship between Delta and Chicago-based Boeing.

The carrier declined to say whether the disagreement between the two planemakers had any effect on its decision to go with Airbus.

"This is the right transaction at the right time for our customers, our employees and our shareholders," Chief Executive Ed Bastian said in a statement.

Delta`s decision also gives lift to United Technologies subsidiary Pratt & Whitney, which the carrier said had won the contract for the engines that will power the A321neo aircraft.

In the same SEC filing, Delta also said it now expects operating margin of 11 percent for the fourth quarter, compared with the 11 percent to 13 percent it had previously forecast Delta Air Lines` shares were up 2 percent in premarket trading.

Up to Wednesday`s close, Delta`s stock had risen 9 percent this year, compared with a 20.7 percent increase in the Dow Jones U.S. Travel & Leisure index.