The airport has witnessed over 2,000 flight operations since October 2017. So far, it has catered to over 50,000 passengers. 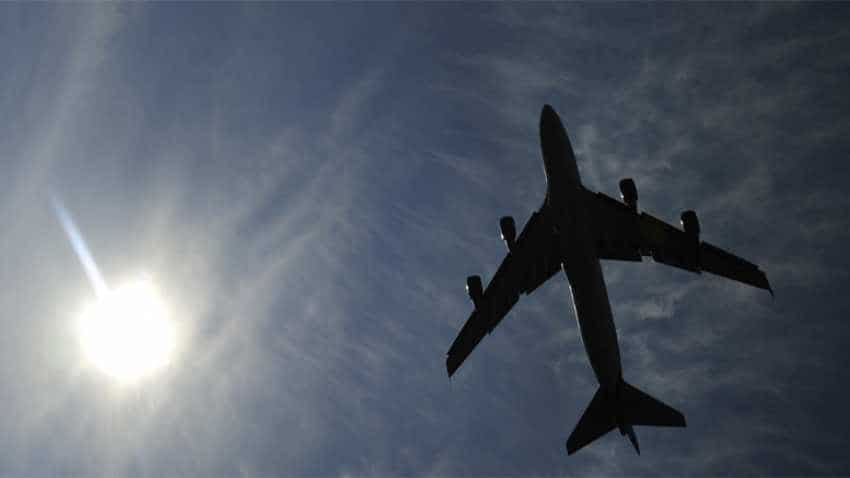 Maharashtra Airport Development Company (MADC) has decided to expand aircraft parking capacity at Shirdi Airport. From October, the airport will connect to four new cities - Delhi, Bangalore, Indore and Chennai, which will make it busier than ever before. The airport is currently connected with two cities only - Mumbai and Hyderabad. The airport can currently park only four aircraft at a time.

“We do have plans to expand the parking capacity at Shirdi airport in future by having additional parking lots. Currently, we have a capacity of parking four aircraft at a time which is enough. But with airport getting busier, the demand may increase,” said a MADC official to DNA.

The official informed that MADC has provision for additional land for increasing the aircraft parking capacity of the airport.

"After the expansion around 10 aircraft will be able to park at a time," said the official.

Charter aircraft that come daily to the airport don't require parking for more than 3 hours and the flights coming in from Mumbai and Hyderabad return back before sunset, said MADC officials.

Shirdi Airport also does not have night landing facility.

The airport has witnessed over 2,000 flight operations since October 2017. So far, it has catered to over 50,000 passengers.

As per reports, SpiceJet and Jet Airways may also start flight service to the airport connecting tier-I cities with Shirdi.