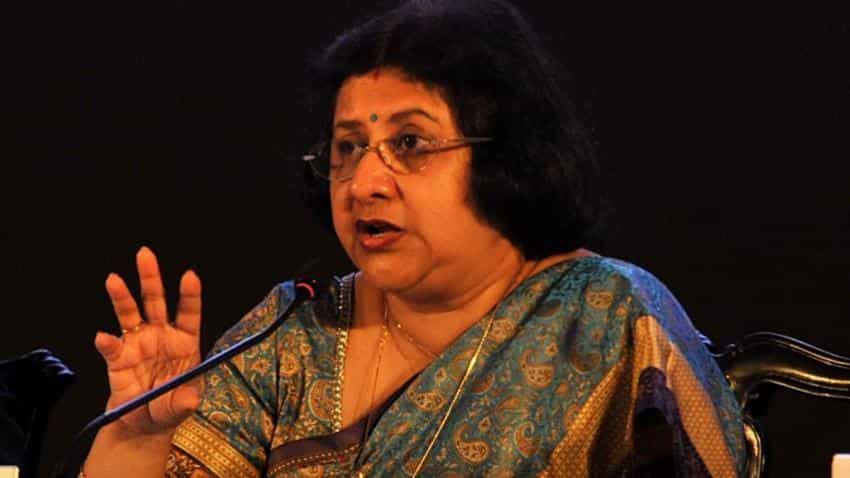 State Bank of India (SBI) on Friday said that its Board has approved its initial public offering (IPO) of SBI Life Insurance Company.

In a stock exchanges filing, SBI said, “The Executive Committee of Central Board (ECCB) in its meeting held on May 11, has accorded in-principal approval for partial modification of earlier approval for exploring possibility of diluting stake of SBI in SBI Life through IPO.”

SBI further said that it will initiate process for offer for sale of up to 12% of equity shares via this IPO.

SBI will now dilute up to 8% stake in SBI Life, while another 4% stake will be sold by BNP Paribas Cardif - totalling OFS up to 12% in this IPO.

Remaining 3.9% stake of SBI Life was sold by the parent in December 2016, to Singapore state investment firm Temasek Holdings. The deal was valued at Rs 46,000 crore.

In the month of November 2016, Arundhati Bhattacharya, chairperson of SBI said, "The bank plans to bring its insurance arm SBI Life insurance for initial public offering (IPO) within 18-24 months."

SBI’s board, later on March 24, 2017, gave in-principle approval to initiate the process of floating an IPO of its life insurance arm.

SBI Life IPO would be the second insurance company to enter in the primary market, after ICICI Bank's subsidiary ICICI Prudential Life Insurance.