The telecom firm is likely to file for bankruptcy at the National Company Law Tribunal. 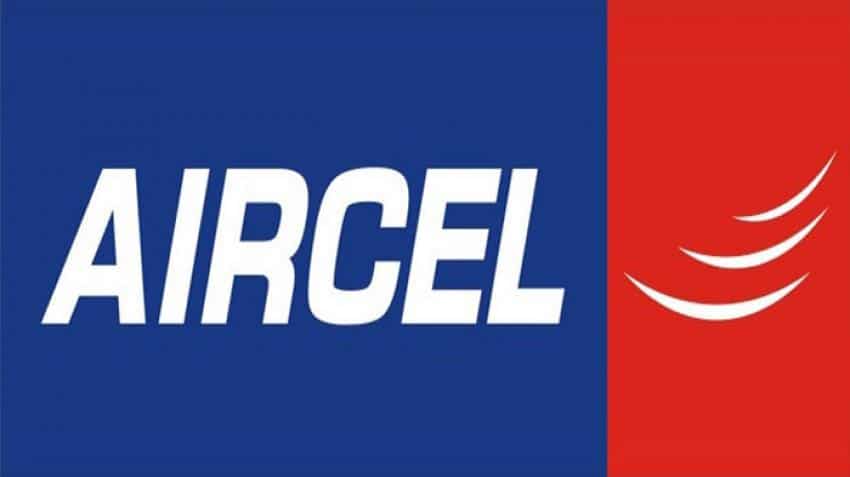 Although telecom company Aircel is passing through a bad phase, the company never admitted it in public, despite facing call drop and no signal issues.

The company's chief executive officer, Kaizad Heerjee, however, in a mail written to more than 5000 employees recently stated that the things are expected to get even worse going forward, said a Telecom Talk report.

Aircel has failed to receive any funding in the last six months and is operating business on its, but the effort could not help it to sustain against the competition of Reliance Jio, said the report.

“We have had no funding for some time and have been dependent on cash generation from our current business operations,” said CEO Kaizad Heerjee in his email to employees earlier this week. Citing this mail, Economic Times report quoted Kaizad's email as saying, “As competition remains intense in a hugely financial stressed market, we too are being impacted… The company expects things to get even more difficult in coming days.”

The report said that Aircel board will soon regroup to “review and evaluate the options for the company.”

Meanwhile, the debt-laden Aircel is likely to file for bankruptcy at the National Company Law Tribunal (NCLT), said the ET report citing people aware of the matter.

The Malaysian parent company Maxis, run by businessman Ananda Krishnan, had earlier proposed a cash infusion to support the debt-laden company, but has retracted, said the report.

The company reportedly tried to negotiate with lenders since September, but has failed to hammer out a recast of its Rs 15,500 crore debt.

Recently, due to high debt, Aircel stopped services in six circles to focus on its better performing ones.

Aircel had initiated merger deal with Anil Ambani's Reliance Communication - who was also suffering from debt. However, the agreement was called off due to delays in approvals and also Supreme Court was a stoppage in sale of Aircel's spectrum.

After the deal was called off in September month, that's when Aircel had knocked the doors of lenders for restructuring.