After touching a record low last week, Anil Ambani-backed Reliance Communications (RCom) has finally seen some revival in its stock price. This came in after when the company's lenders provided seven months time for their repayment of debt. 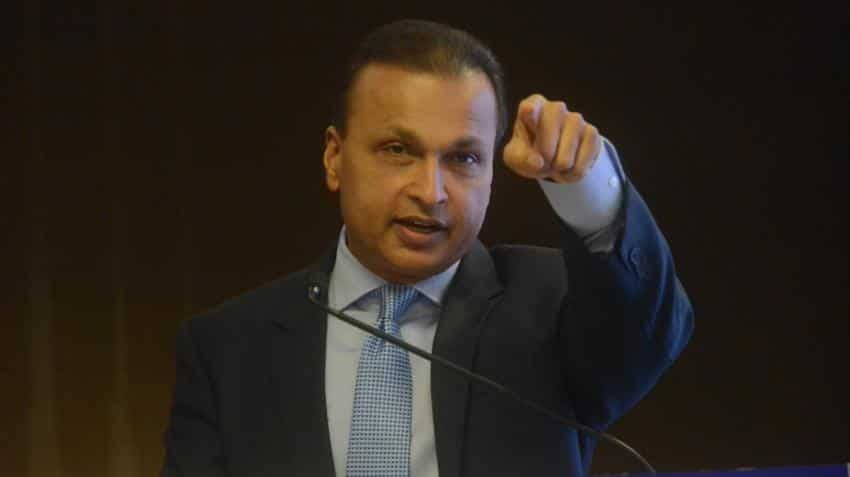 Share price of Reliance Communication climbed by almost 5% in early trade after lenders provided a seven-months time to the company for paying off its debt on Friday. 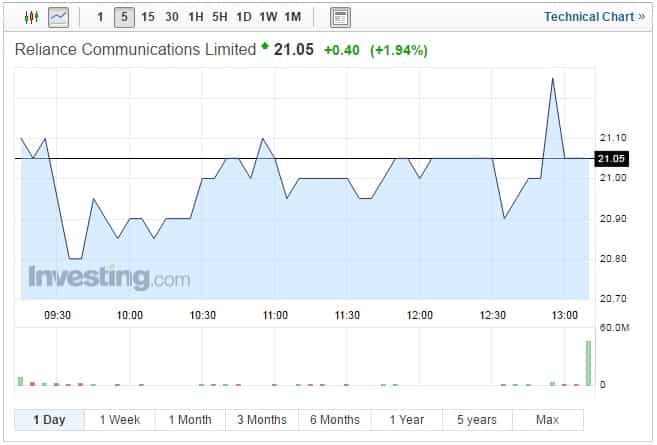 RCom has been battling with losses and credit ratings downgrades due the amount of  debt the company has in its balance sheet by end of March 2017. 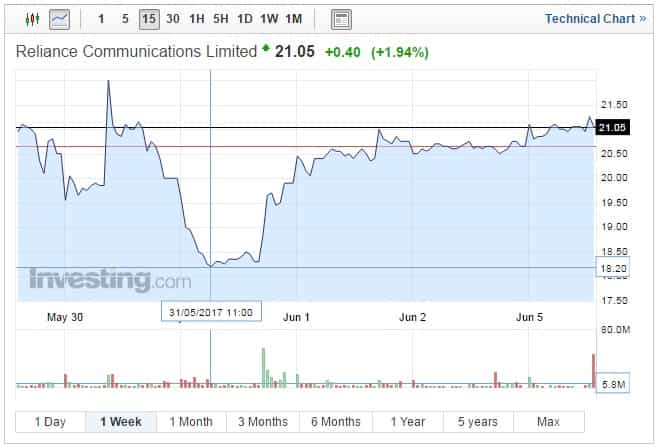 On June 02, 2017, Anil Ambani addressed a press conference and said that RCom has presented its debt payment plan to its lenders who approved it given the company time till December to pay the loans due.

Ambani said that lenders will not convert debt into equity till December, 2017.

Also Read: Lenders have given us time till December, says RCom’s Anil Ambani

Ambani hopes that 60% of RCom's total debt can be repaid from its two deals namely Brookfield Infrastructure and Aircel.

RCom in a statement on May 30, 2017 said, "Post signing of binding documents for the Aircel and Brookfield transactions, RCOM has formally advised all its lenders that it will be making repayment of an aggregate amount of Rs 25,000 crore from the proceeds of these two transactions, on or before 30th September 2017."

The said amount will cover not only all scheduled repayments, but also include substantial pre-payments to all lenders on a pro-rata basis, RCom said.

RCom stated along with reduction in debt from Aircel deal, it will also be able to transfer of liability for spectrum installments of an additional Rs 6,000 crore.

Thus a total of Rs 25,000 crore debt will be managed by these agreement.