He said the deal did not violate the economic sanctions imposed by the U.S. government on Russian entities over Russia`s role in the Ukraine crisis. "The way it is structured, it is fully compliant. We are well within the rules that govern Russian companies." 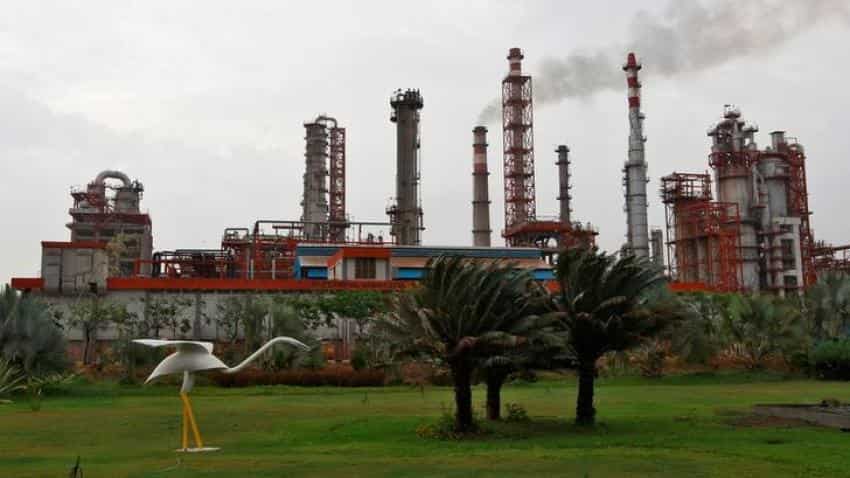 The $12.9 billion sale of India`s Essar Oil to a group led by Russia`s Rosneft does not run foul of U.S. sanctions imposed against the majority state-owned Russian energy firm, parent Essar Group`s CEO said on Sunday.

The sale, which was signed on Saturday. It is the biggest foreign acquisition ever in India and Russia`s largest outbound deal.

He said the deal did not violate the economic sanctions imposed by the U.S. government on Russian entities over Russia`s role in the Ukraine crisis. "The way it is structured, it is fully compliant. We are well within the rules that govern Russian companies."

Essar, controlled by the billionaire Ruia brothers, has interests in oil and gas, steel, ports and power, and has been under pressure from its lenders to reduce debts.

"It was an emotional decision, it was a very tough decision. It was difficult decision for people involved in the company and those who were involved in the business and building it," said Ruia in an interview with Reuters on Sunday.

"We felt all in all, we were getting attractive valuations and we decided to sell."

Essar plans to use proceeds from the sale to offset some 50 percent of the debt on its group companies after the deal is completed.

Ruia said the parent company`s debt would be cut by some $5 billion and a further $5 billion would go towards trimming debt at the operating company level.

Some of the proceeds from the transaction will be pumped into existing businesses, said Ruia, adding that the group does not have any plans to sell any of its other businesses in the future or any plans to de-list them to gain more control.

Debt-laden Essar Steel, which owns a 10 million tonne steel plant in the western state Gujarat, carries debt of over $5 billion and had been seeking to restructure its debt.

Ruia said Essar is working closely with the banks to work out a restructuring plan and some of the funds raised via the sale of Essar Oil would go into restructuring the operations of Essar Steel.