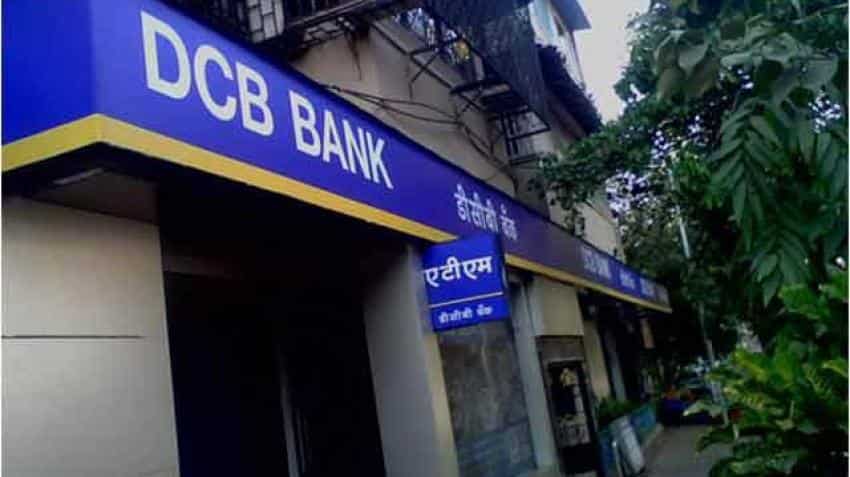 DCB Bank today reported a net profit of Rs 57 crore for the third quarter ended December 2017, up 11 per cent year-on-year.

The private sector lender had posted a profit after tax (PAT) of Rs 51 crore in the third quarter of 2016-17.

In a regulatory filing, the bank said it earned a net interest income of Rs 250 crore in the October-December 2017- 18, compared to Rs 209 crore in the same period of the last fiscal.