DCB Bank on Thursday said its net profit rose by 50 per cent to Rs 96 crore during the fourth quarter ended March on healthy core income and restricted bad assets. 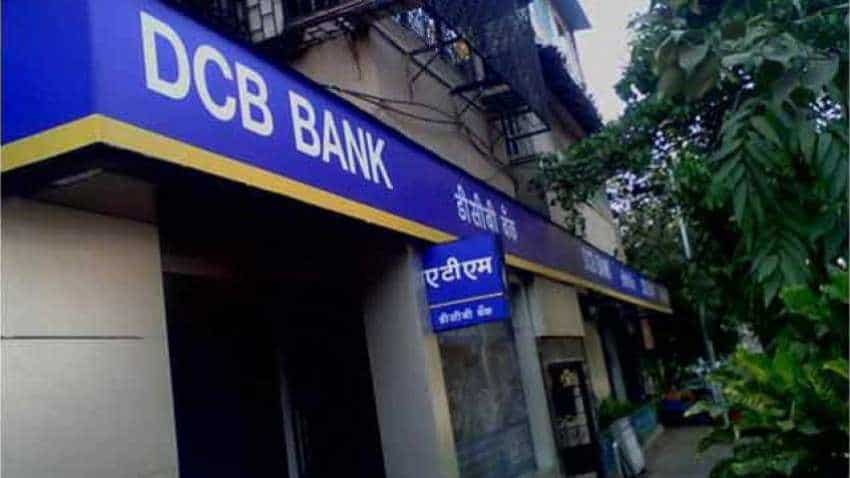 "Our aim is to deliver measured and balanced growth while focusing on steady improvement in the cost-to-income ratio, return on assets and return on equity. We are succeeding in our efforts to improve productivity and capital utilisation and the same is reflected in our performance," Murali M Natrajan, managing director and chief executive officer, DCB Bank said.