DBS was the first operating foreign lender to go in for WoS and had accordingly applied for the same, but it yet to hear from the regulator. 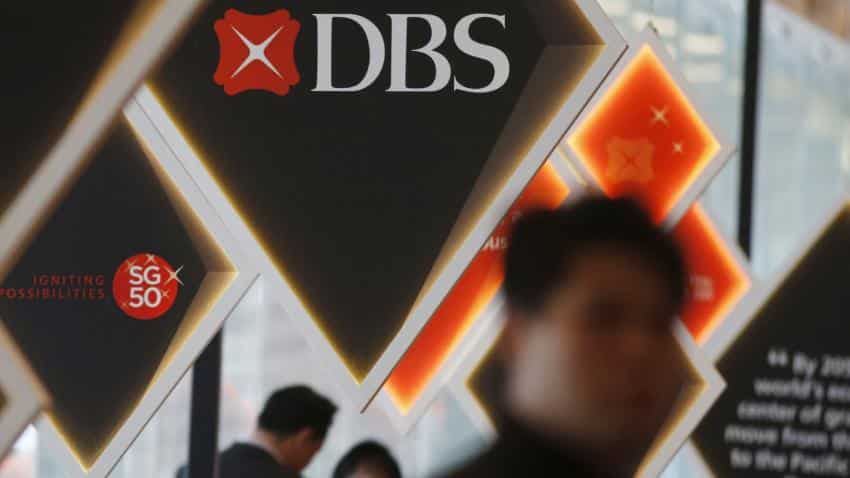 "As you go forward, the rest of the banking system is still likely to be capital-constrained for some more time and that should provide us competitive edge in the short-term to build a business," DBS Group Chief Executive Piyush Gupta told PTI.

He acknowledged that his bank, which pumped in Rs 670 crore in FY16 for recapitalisation, has also taken massive hit due to bad loans problem, making it difficult for domestic lenders to expand their portfolios in the country.

Asserting DBS' ability, which is the largest lender in its home market, Gupta said: "in the last couple of years, the capital was to clean up the problems of the past. As we go forward, the capital requirements will be growth-oriented, to support growth in risk assets and balance sheets."

It can be noted that a massive surge in bad assets, both due to difficult environment and an asset quality review undertaken by Reserve Bank, has led to concerns over ability of the banking system to support the finance needs of the economy, where policymakers want to accelerate the rate of growth into double digits in the medium-term.

At present, the India unit accounts for only 5% of DBS Group's total asset book of SGD 458 billion, he said, adding the bank sees this share growing in the future. DBS India runs just 12 branches at present.

While funding requirements of large corporates will be a mainstay in the medium-term, it is also planning to develop the small business franchise with plans to open up to 70 branches here over the next five years, which will be possible once if it gets a licence to operate as a wholly-owned subsidiary (WoS) from the Reserve Bank, Gupta said.

It can be noted that DBS was the first operating foreign lender to go in for WoS and had accordingly applied for the same, but it yet to hear from the regulator.

Gupta said DBS sees problem in the mid-cap space with infrastructure players and will stay aware from supporting them, and also pointed out difficulties in iron and steel, and power sectors.

"We will continue to be large corporate bank. Our problems were never there, they were in the mid-cap space. We got to be thoughtful about target market there," he said.

The bank is also focusing on retail segment, and recently introduced a mobile-only banking savings account offering a 7% interest rate, Gupta said, adding DBS wants to be seen as a "full service bank" like Axis Bank or ICICI Bank in five years.

Even though many of its foreign peers have suffered reverses in wealth management side, DBS is keen to enter the space and may also look at acquisitions in this regard, he said adding at times, he has found some businesses lacking in ethics.

"Singapore is a AAA-rated country, and is notorious for being ruthless (on ethics) and that is in our DNA as well. Number of times, we pass up on possible deals because we just don't think that the business practices will fit well with our culture," Gupta added.

On the delay in getting the WoS licence even after a year of applying it, Gupta said it is not surprised by the long time taken as RBI had hinted that it would take more than a year to accord the licence.

He, however, declined to answer when asked, if regulatory actions faced by some Indian lenders in Singapore and reciprocity reasons for the delay.

DBS also sees growing trade relations between India and Singapore as a good opportunity, where it can help Indian businesses going into Singapore and also vice versa, he said, and termed Singapore as a "landing point" that can anchor New Delhi's "Look East" policy. "We do expect India to be a more meaningful contributor to us over time," he said.